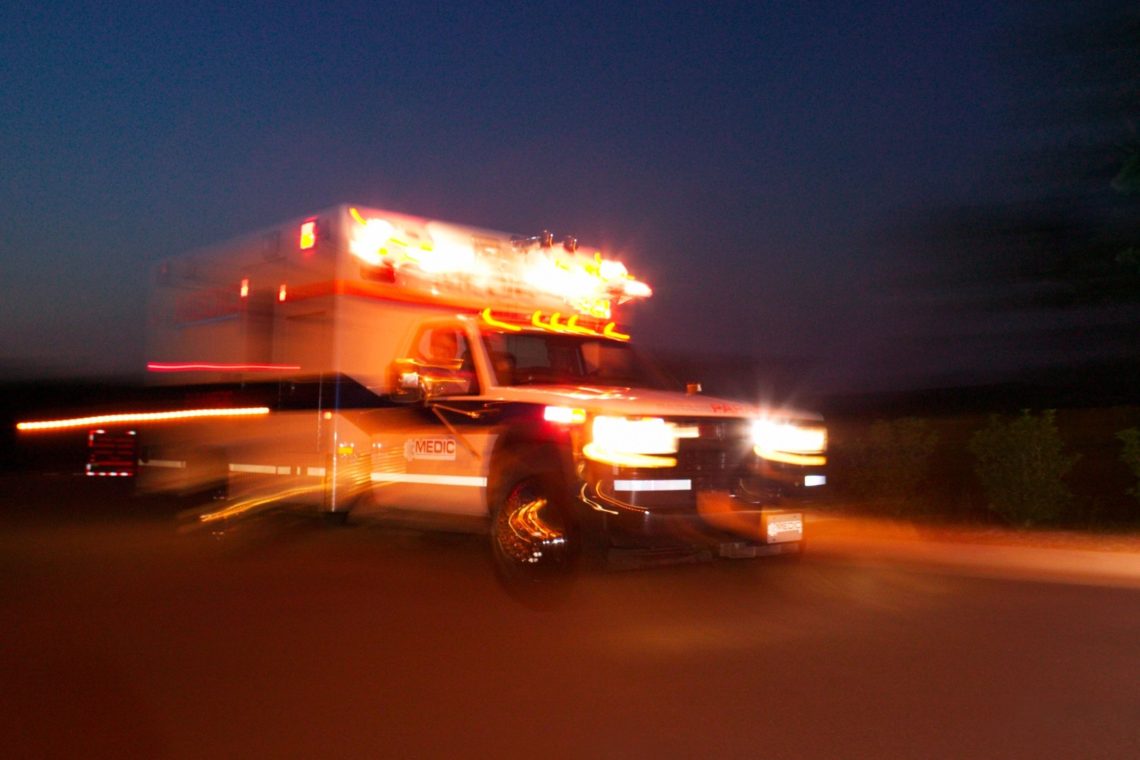 One of the biggest fears for any family is that one of its members will get into a serious accident because of the negligence of another driver. Paying medical bills and other costs associated with the accident are only part of the recuperating process, but a successful negligence claim or negotiated settlement can help; these costs are then ultimately paid by the negligent or criminal driver’s insurance.

But what happens when the driver who was negligent was driving without car insurance?

Fortunately, many car insurance plans have uninsured motorists and underinsured motorist coverage. An injured party hit by a UM/UIM with this coverage will be able to obtain coverage up to pre-specified amount from his or her own insurance company.

In 2009, North Carolina changed its law (the “Motor Vehicle Safety and Financial Responsibility Act”) to make this type of coverage mandatory. North Carolinians are covered for damage caused by an uninsured or underinsured motorist for both personal injuries and property damage. Individual policies vary, but under North Carolina law the coverage must include at least $30,000 for personal injuries to an individual and at least $60,000 per accident. Policyholders are free to increase this coverage if they so choose, up to $1 million. If an individual has only purchased the minimum coverage in North Carolina for liability (30/60) he or she is not eligible to purchase underinsured motorist coverage. He or she can purchase the uninsured motorist coverage of 30/60.

Of course, no one really expects to be the victim of an UM/UIM negligent driver, and so many obtain minimum coverage. If a particular policyholder’s UM/UIM insurance is the minimum, the amount received under the insurance plan may not cover all the costs of medical expenses and lost wages.

In many states, when UM or UIM coverage does not completely cover costs, case law allows the insured to raise the amount of UM/UIM insurance coverage for multiple-vehicle plans.

The practice is called “stacking,” and for states that allow it the amount of UM/UIM coverage can be multiplied by the number of vehicles under the plan. For example, if your UM covers up to $50,000 in individual liability damages, and you have three cars under one plan, your UM liability coverage would actually be $150,000. The legal theory is that since premiums are paid according to the number of vehicles, then the insured should be able to take advantage the benefits they are paying for – hence the covered UM insurance can be multiplied.

Unsurprisingly, insurance companies do not appreciate the logic. A minority of states expressly disallow stacking through state statute. North Carolina is one of those states. Still, exceptions exist. For example, those with two separate auto insurance policies (i.e. two different insurance policies covering one or more vehicles) are not prevented from stacking those UM/UIM policies together.

Insurance and personal injury laws are complex. A simple fact of the law, however, is that not everyone who is injured by an uninsured or underinsured driver is without options to recover for injuries sustained in the accident. Those involved in an accident should contact an experienced personal injury attorney to discuss potential claims regardless of the insurance status of the driver who caused the accident.