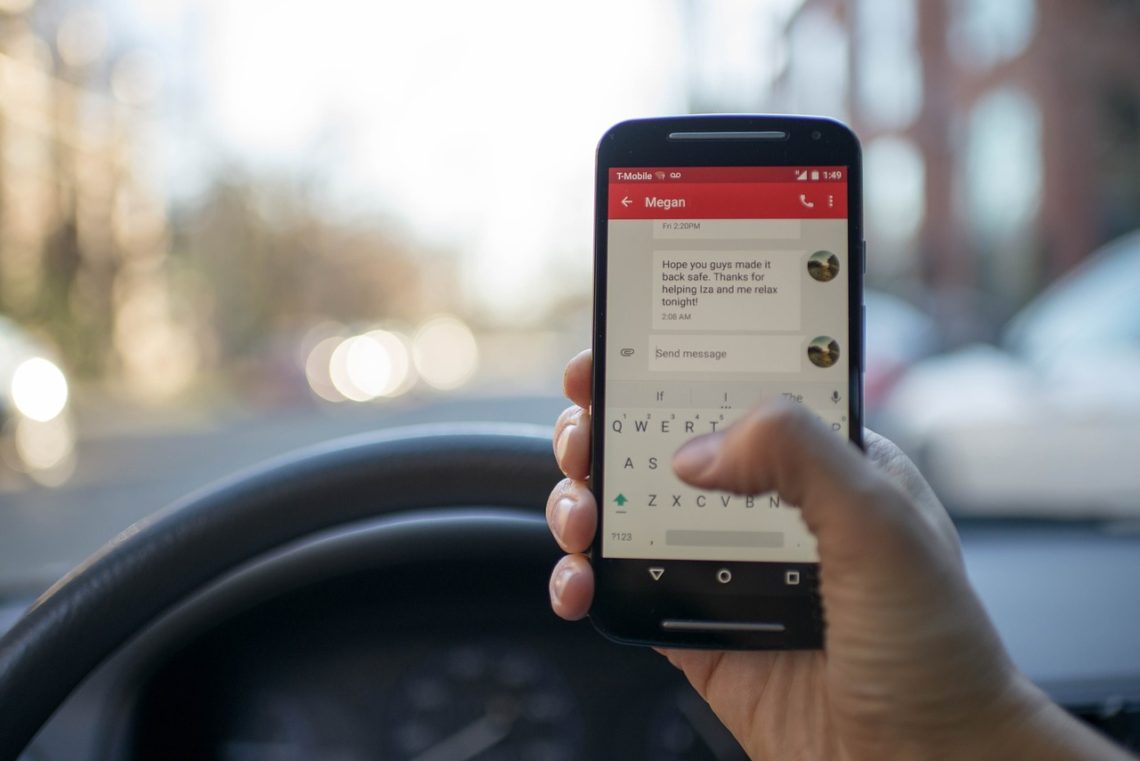 The National Transportation Safety Board has recently announced its most sweeping recommendation yet with regard to cellphone use by drivers, calling for the devices to be banned completely for anyone operating a motor vehicle.

The recent recommendation is the latest in a series of restrictions that the NTSB has sought to place on the use of electronic devices by drivers of motor vehicles over the past 10 years, all aimed at cutting down on distraction-related car accidents among teen drivers, bus drivers and commercial truckers.

If adopted, the ban would outlaw texting and cellphone use for all drivers of all vehicles nationwide except in emergency situations. The restriction would apply to hands-free as well as hand-held devices, but not to devices installed in the vehicle by the manufacturer.

A Decade of Fatalities

As Deborah Hersman, chair of the NTSB, wrote in an article published in USA Today, the recommendation follows nearly a decade of investigations of cellphone-related accidents, starting with a crash that killed five in 2002. Data from the National Highway Transportation Safety Administration shows that 3,092 people were killed in distracted driving accidents last year alone – a number Hersman likens to a regional jet crashing every week.

Any type of driver distraction can lead to accidents, but cellphone use – and texting in particular – is especially risky because it involves three separate types of distraction: visual, manual and cognitive. Research has shown that texting drivers are 23 times more likely to be involved in a crash than those who are focused on the road.

Although the NTSB does not have the power to implement laws or regulations, its recommendations carry weight with state and federal lawmakers. A majority of states have already passed laws that place some restrictions on driver cellphone use. North Carolina law prohibits texting while driving for all drivers, and any type of cellphone use is banned for new drivers and bus drivers.

People who have been injured or lost loved ones in accidents involving driver distraction should consult with a personal injury lawyer experienced in seeking financial compensation for car accident victims.