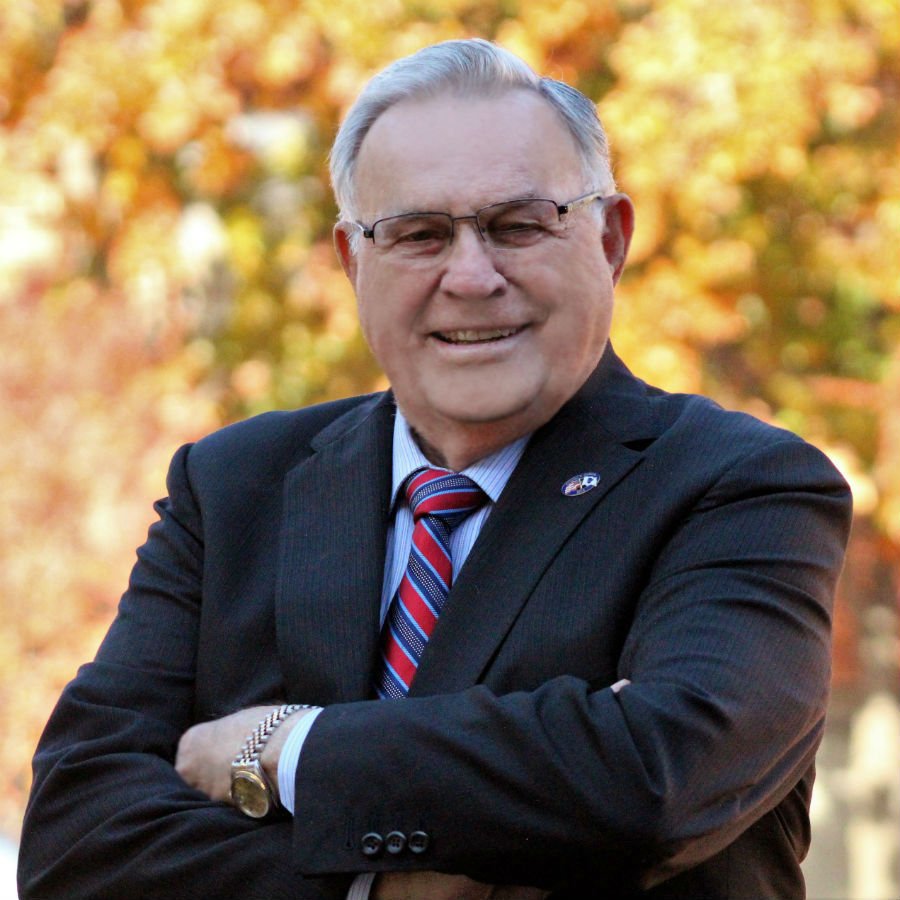 I am the senior managing partner of Knox Law Center. I am a Board Certified Trial Specialist with the National Board of Trial Advocacy. I was chosen by North Carolina attorneys and recognized by Business North Carolina magazine as a Legal Elite in 2003, 2005, and 2006. I have an AV rating by Martindale-Hubbell, which is a “very high to preeminent” rating among my peers. I am also the recipient of the Super Lawyers Award for 2006 – 2015. In 2008, I was inducted into the General Practice Hall of Fame by the North Carolina Bar Association.

I was a Babcock Scholar and received my juris doctorate at Wake Forest Law School. I graduated from North Carolina State University as the Most Distinguished Graduate in the School of Education. I served as President of both the Law School Student Body and the N.C. State Student Body.

I have also served as chairman of numerous state commissions and local community organizations, including roles as a State Senator as well as Mayor of Charlotte, NC.

My active practice includes trial work in the area of personal injury, workers’ compensation and condemnation. I and my wife, fellow attorney Frances S. Knox, try personal injury cases as a team.

I have handled hundreds of automobile and motorcycle accidents, a number of malpractice claims, as well as workers compensation claims.  These experiences give me a wealth of knowledge in how cases should be presented.

I love golf and am the owner/developer of Verdict Ridge Golf and Country Club, www.verdictridge.com, located just north of Charlotte in Denver, NC. Frances and I have three children and eight grandchildren, and are active members of Bethel Presbyterian Church in Cornelius, NC. I am also a member of “Witness”, a southern gospel quartet. Click here for examples of my cases.

I have a long history of going the extra mile for my clients. For example, I traveled to Whiteville, North Carolina to meet with a client who had lost her husband in a serious car accident. She and her late husband were driving home from a friend’s funeral service when they were struck by a negligent driver.  My client had been a beautician and as a result of her injuries was no longer able to work.  I was able to obtain the policy limits from the adverse insurance company for my client and later handle the estate of the deceased husband.  To this day, she continues to call me to say hello and express her gratitude for helping her through a devastating and trying period in her life.

I was recently able to convince the Industrial Commission to overturn their original decision to deny my client’s worker’s compensation claim for injuries sustained while on the job.  My client had been driving for work-related purposes and was involved in a car accident.  My client made a worker’s compensation claim but the insurance company denied the claim.  However, upon hearing my persuasive argument and upon my presentation of evidence, which included depositions from several doctors, the Industrial Commission agreed to pay out on the claim.

In another case, I represented a young man who was seriously injured in an automobile accident where a negligent driver collided with his vehicle.  The negligent driver would later be convicted of driving while impaired.  Sadly, my client was paralyzed from the waist down as a result of the accident and was hospitalized for several months.  When he was released, his mother became his primary caregiver.  Although physicians did everything they were able to do on his behalf, he passed away seven months later.  In addition to handling the young man’s initial personal injury claim, he was also able to obtain accidental death benefits for the mother despite the passage of time between the accident date and the young man’s passing. 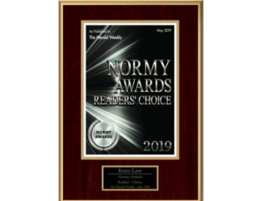 Knox Law Center has multiple attorneys listed as ‘Advocates for Justice’ by the NCAJ. 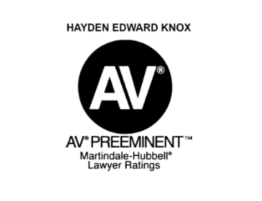 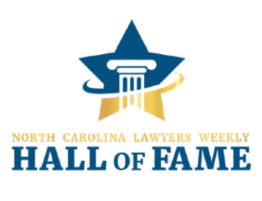 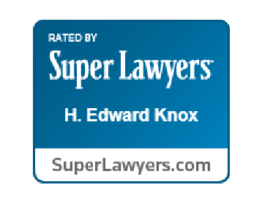 I hired him after insurance company's adjuster didn't want to pay enough to cover my doctor bills. Was very pleased with final outcome. I couldn't have done it without him. Thanks Eddie Knox!

by Kay W. on Knox Law Center
I love this law firm.

Eddie Knox and his staff were there for me. Made me feel like they were my family. They kept me up to date with my case. They fought for me and they got me everything I asked for. I love this law firm. They are my attorneys from now on. I will not look to another lawyer for my legal needs.