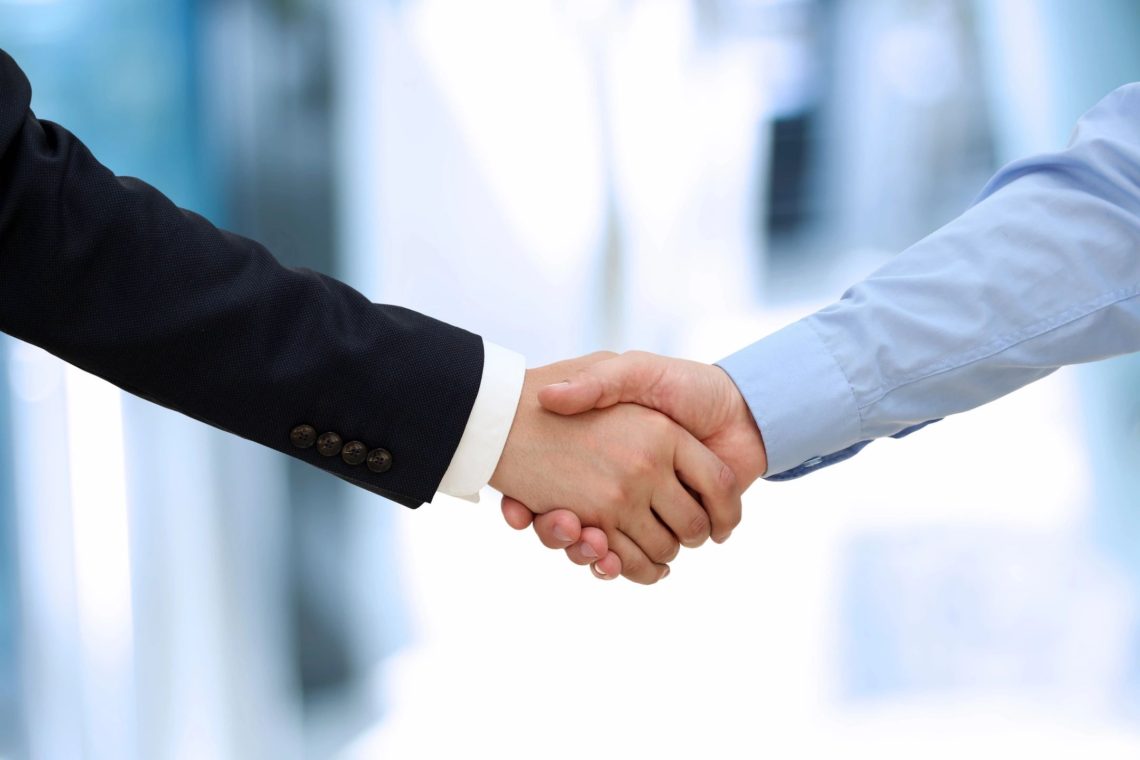 At the Knox Law Center, we have a long history of giving back to the community. Volunteering in public service programs, mentoring young students, and helping families in need are just several of the ways our firm stays connected to and serves the community.

As a continued effort of our firm’s public service record, Frances Knox just coordinated the State Finals of the Wade Edwards High School Mock Trial Competition held in Charlotte at our new courthouse. This educational program for high school students was established by former U.S. Senator John Edwards and his wife, Elizabeth, as a tribute to their son, Wade, who was tragically killed in an automobile accident. The program, which began in 1994, is sponsored in our state by The North Carolina Academy of Trial Lawyers Education Foundation. All 7 attorneys from the firm served as judges and jurors and four paralegals participated.

Hundreds of North Carolina high school students take their classroom skills into courtrooms to present a fictitious case. Together with attorneys and teacher advisors, the students prepare the case for court and compete against other high school teams. Past cases tried by the students have included an injury from a fire, employment discrimination, felony murder, invasion of privacy, and felony hit and run.

Our state is divided into regions and two qualifying rounds are held in each region in November. On the morning of the competition, the team may present the defense but then in the afternoon, team will switch and become the prosecution. Local attorneys, legal assistants, and judges volunteer a Saturday and Sunday to preside as courtroom judges and jurors.

The regional winners then go to the State Finals held annually in January where only two teams will advance to the national competition which is called the American Mock Trial Invitational.

The mock case was a criminal case, State of Utopia vs. Randi/Randy Dagger. Although fictitious, the case did stem from a New Jersey case which was edited jointly by the N.C. Academy of Trial Lawyers and the New Jersey State Bar Foundation. Randi Dagger was charged with murdering a popular television host named Guy Grimace. The competition immersed the students in a hotly-contested criminal case: the celebrity murder of the obnoxious host of a reality TV show similar to Fear Factor. The defendant’s spouse had died during a stunt on the show after being goaded by the deceased, giving the defendant motive to kill. The fact scenario gave both the prosecution and the defense much to consider, with lots of helpful evidence to bring out yet many problems to explain, including a forgetful elderly eyewitness, the assistant to the deceased who read his threatening hate mail, and dueling expert witnesses with differing interpretations of the ballistics evidence,

These young “lawyers” had to work within rules of evidence and governing law just like their licensed adult counterparts, questioning their witnesses, objecting to questions from the opposing side, and making arguments to a jury. The students learned how the criminal justice system operates to perform the twin duties of protecting the innocent and punishing the guilty. They learned to think on their feet and gained confidence in their ability to handle pressure. In the process, they had great fun.

“Judges” Eddie Knox and Allen Brotherton both agreed that “We were very impressed with the participants’ team work, speaking skills, and critical thinking skills.”

This competition combined both the resources of the legal community and the business community. Bojangle’s, Chick-fil-A and Lance provided coffee and food for the volunteers. Court staff volunteered their time to be on hand to direct people to the right places and to work video equipment. Many individuals donated their time to make this a successful competition. Superior and District Court Judges gave up their Saturday and Sunday to assist.

Lincoln High Schools should get involved in the process next year. It is a wonderful learning experience for young adults.

Frances Knox is an attorney in the Charlotte office of Knox Law Center. The firm’s website iswww.knoxlawcenter.com. Opening soon is the newest office in Denver located at Hwy 16/73- Waterside Crossing. Frances Knox can be reached at 704-315-2363 or 866-704-9059 (Toll free) or at[email protected].