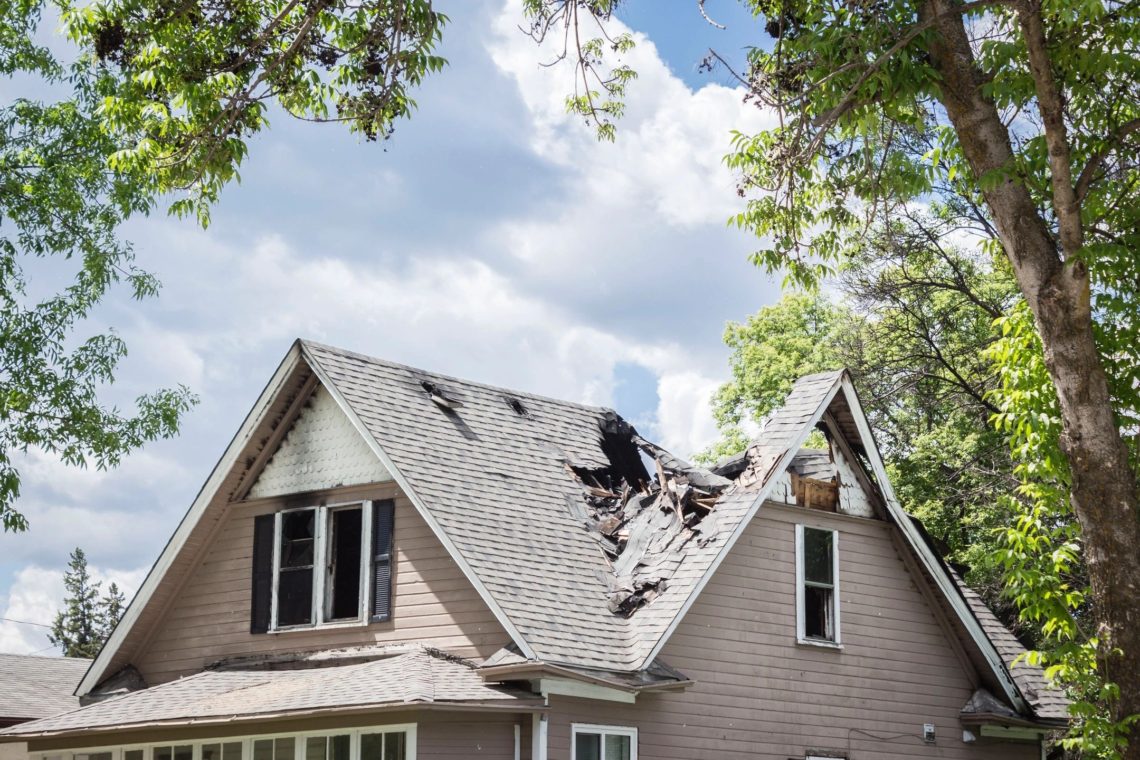 PROPERTY AND CASUALTY COVERAGE:
ARE YOU COVERED?

Mr. and Mrs. Baggett were the owners of a ladies’ clothing store in Swansboro, North Carolina. They had “all risk coverage” on their business. They were told by the insurance agent who sold them the policy that this type of coverage was sufficient for their needs. The “all risk coverage” did not cover all risks. Specifically, the coverage did not cover damage due to flooding. During the years that the Baggetts had this insurance policy, they renewed it on a yearly basis and received current, updated copies of their policy documents (which they never bothered to read). In July 1996, Hurricane Bertha was off the coast of Puerto Rico. Upon hearing that a hurricane might hit the North Carolina coast, Mrs. Baggett contacted her insurance agent and asked, if the hurricane came ashore, would she be covered? The agent gave her a vague answer and she ended the conversation without gaining a clear understanding of whether she had coverage for damage due to hurricanes.

On July 12, 1996, Hurricane Bertha came ashore and flooded the Baggetts’ business. Most of the damage was due to flooding as opposed to wind. The Baggetts soon discovered that their claim had been completely denied by the insurance company.

The Baggetts sued their insurance agent for negligence. They claimed that they were relying on the insurance agent to offer them the proper type of coverage to protect them against “all risks”. They thought they had purchased the proper policy, but had never actually read the policy to determine what was covered and what was not.

The trial court dismissed the case without even a jury trial, and the Baggetts appealed. The North Carolina Court of Appeals reviewed the evidence and held that the insurance agent, in this case, had no duty to procure flood insurance on behalf of the Baggetts. It further held that the Baggetts were negligent because they failed to read their own insurance policy. The result was a very expensive lesson in insurance law for the Baggetts.

When purchasing insurance for your home and business, it is important (under North Carolina law) to be proactive. This means ask specific questions of the insurance agent regarding the coverage. The insurance agent should be able to explain to you what is covered and what is not covered.

The duty to read insurance policies is a particularly troublesome area of the law. Most insurance policies are written in language that may even be confusing to lawyers and other professionals. The best strategy here is to ask specific questions of your insurance agent and make a record (preferably, a written record) of the answers.

In the wake of Hurricane Katrina, most people now know that basic homeowners coverage does not include flood insurance. However, there may be other types of casualties that are excluded from insurance policies that could relate specifically to your home or business. Try to sit down and have a face-to-face conversation with your insurance agent about your concerns. Do not rely on the agent to “keep you covered”. As was seen in the Baggetts’ case, their reliance on the fact that they had an “all risk” policy was certainly misplaced.

Lisa Godfrey is an attorney in the Charlotte office of Knox Law Center. The firm’s website is www.knoxlawcenter.com. Opening soon is the newest office in Denver located at Hwy 16/73- Waterside Crossing. Lisa Godfrey can be reached at 704-315-2363 or 866-704-9059 (Toll free) or [email protected]. 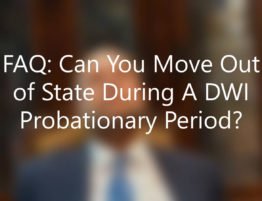 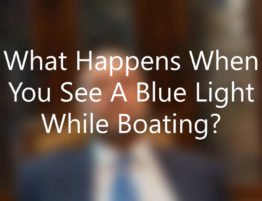 Charlotte criminal defense attorney Allen Brotherton of Knox Law Center discusses what do do when pulled over in a boat in North Carolina. 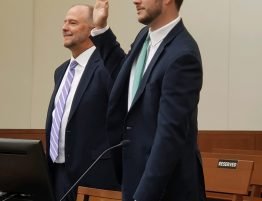 We are excited to welcome to the newest member of our firm! Above is a photo of John “Gray” Brotherton being sworn in today by the Hon. Roy H Wiggins, District Court Judge, next to his presenter (& dad) Allen Brotherton.

Charlotte criminal defense attorney Allen Brotherton of Knox Law Center discusses what to do if you’ve been accused of domestic assault in North Carolina.