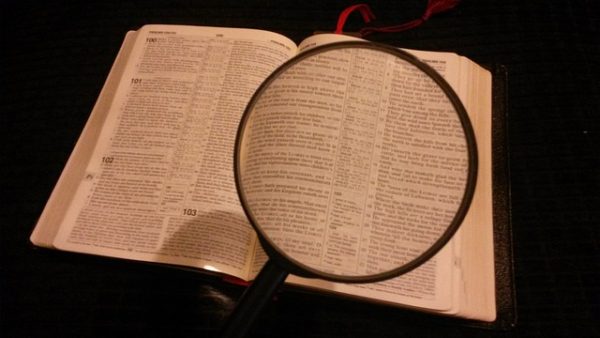 District Plan Will Lead Away From Common Good To Divisive Government

As a trial lawyer with over 20 years of courtroom experience, I have been trained to recognize and expose flawed arguments, whether they be innocently uninformed or intentionally misleading. After reading Alex Patton’s recent column, (“Reasons Why You Should Support District Voting Worthy,” Lincoln Times-News, October 23, 2006) the only question I have is into which of these 2 categories his assertions belong. Mr. Patton and his fellow proponents of district representation make contentions that are simple to rebut. Either they are not very bright or, as I suspect, they are trying to fool us.

They simply cannot have it both ways. Either a district representative will favor his district over the rest of the county or he will not. If he will not, then why not elect the best minds no matter where they live? If he will, is it really fair that a smaller district will have the same vote as a much larger district? And even if you think it is fair, does that selfish mentality really provide the sort of government we want?

Distilled to its essence, this election is about a fundamental difference in the way government is viewed. Those who oppose the referendum see government as a way to advance the common good and serve the community as a whole. Supporters of the referendum see government as a sort of pie, and they want to make sure they get the biggest piece for themselves at the expense of others. For an example of this view in action we need look no further than the divisive bickering between the district representatives of the Charlotte-Mecklenburg School Board. It is a “pork barrel” attitude.

About the only thing Mr. Patton gets right is his recognition that Lincoln County is diverse; however he does not understand that our diversity has little to do with geography. Much more important to our positions on county governance issues are factors such as our economic circumstances, our backgrounds, our education, our party identification (democrat, republican or independent), our ideology (conservative, moderate, liberal), our thoughts on development (freedom v. stewardship of resources), etc. These all have nothing to do with where we live within the county. There is as much diversity within the citizens artificially divided into each of these 5 proposed districts as there is within the county as a whole. As a citizen born and raised in a rural area of eastern Lincoln that is likely to forever remain that way, I can testify that the stereotypes relied upon by Mr. Patton and his ilk are untrue.

The truth is that there is nothing wrong with the current system. At all levels of American government, officials rise above their provincial interests to represent a broader constituency. President Bush does not focus on Crawford, Texas above the rest of America, Senator Burr does not prioritize the interests of Winston-Salem over the rest of the state, Sheriff Pickens does not station deputies exclusively in her neighborhood, and so on. Indeed, we should take Mr. Patton at his word when he says he represents all of Lincoln County, and if he can do so certainly others can as well, such that there is no need for district representation.

Referendum supporters are forced to rely upon spurious arguments because they will not publicly acknowledge the obvious truth. Contrary to Mr. Patton’s disingenuous denial, it is easy to see that the referendum is about political power. This gerrymandered district proposal arose as a blatant attempt to preserve the incumbency of Messrs. Funderburk and Mitchem. They (and apparently Mr. Patton) recognized they were in electoral trouble because they openly prioritized their residential area at the expense of the new majority exploding in eastern Lincoln. There was no public clamor for district representation at the time the idea was conceived. Indeed, the 2004 election had just produced a geographically-balanced board, including a commissioner from each proposed district. Why fix something that isn’t broken? The districts were carefully chosen to provide safe havens for the incumbents.

Mr. Patton protests that he fails to see how district representation would favor the incumbent. While I doubt his sincerity, let me explain in simple terms. Under the current system, an incumbent may be challenged by any resident of the county. Under the district proposal, an incumbent’s seat is open only to other residents of the district. Thus, the pool of potential challengers to an incumbent is reduced by (in round numbers) 80%. And the more an incumbent favors his district over the whole, the less likely he is to have opposition arise from the limited pool in his district.

Mr. Patton also claims not to understand why the district proposal will make it harder “to get folks to run.” A simple example should suffice. Assume the 5 best candidates all reside in the same district. It is less likely these 5 will all run for a single seat than that they would run for 5 available seats; especially so if they are friends.

No, the only problem with the current system is certain elected officials who will not honor their commitment to represent the entire county. The recent disgraceful handling of the landfill question is a prime example. The remedy is not to change the system that has worked well for almost 140 years, but rather is to vote such officials out of office and replace them with good people who will do their duty. The outcome of the most recent primary has shown that our system works just fine. It has produced 4 honorable candidates who want to unite the county and work for the common good. True public servants can advance the interests of the entire county as a whole once the divisive, self-serving politicians are out of the way.

I agree with Mr. Patton that this referendum is one of the most important issues ever to face our county. However, I suggest that carefully and honestly analyzing the arguments for and against inevitably leads to the conclusion that we must vote “NO”.

Allen Brotherton is a resident of Lincoln County and has been representing people charged with crimes, including traffic violations, for over 19 years. For more information, go to www. knoxlawcenter.com or call 704-315-2363 or 866-704-9059 (Toll free). 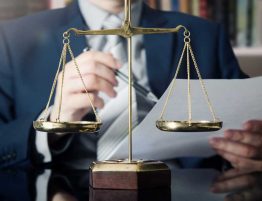 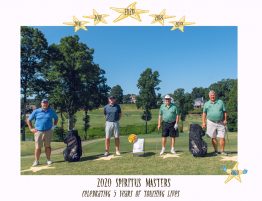 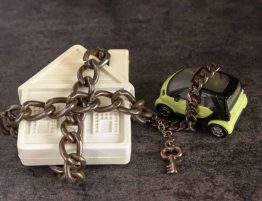 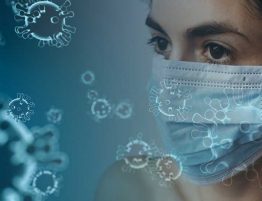 The Coronavirus pandemic has transformed nearly every aspect of our daily lives. Worker’s compensation lawsuits… 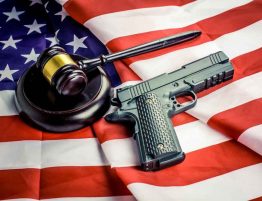 Residents of North Carolina possess the 2nd Amendment right to carry a firearm. However, legal… 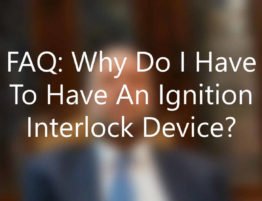