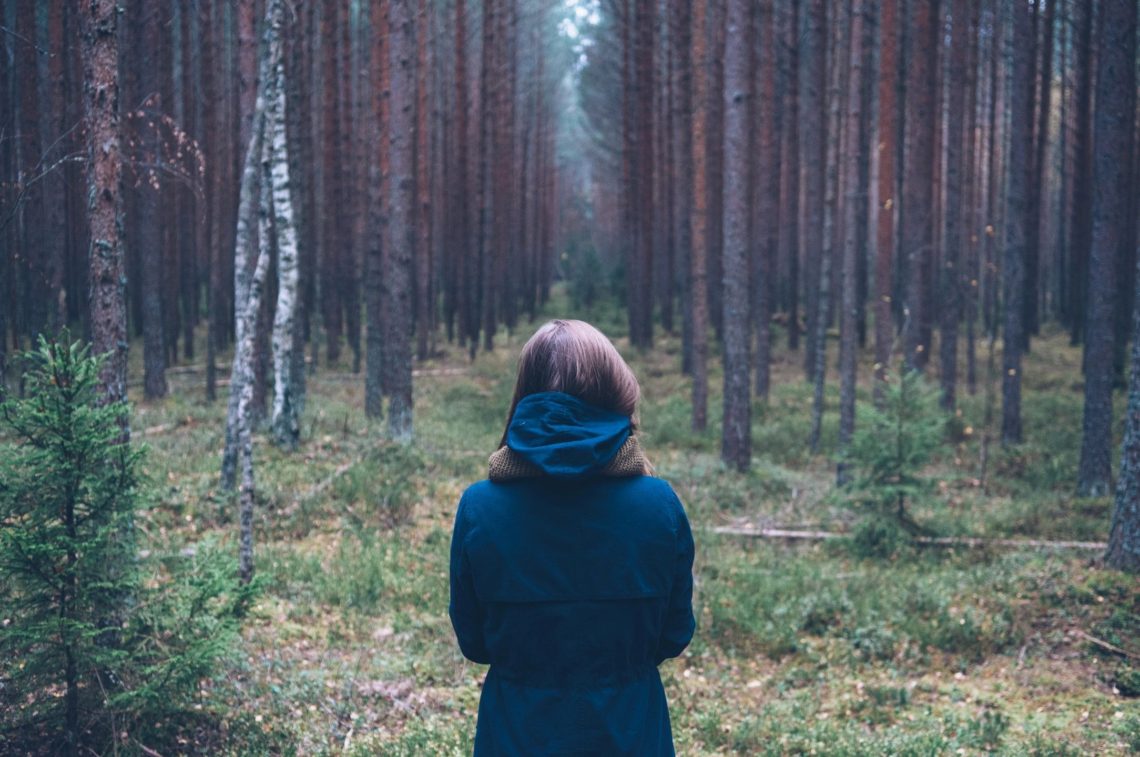 Women, Domestic Violence, and the Law

For much of American history, the law has treated women differently, whether for protection or control of the supposedly “weaker sex”. Under the laws of most states before 1900, all property in a marriage was owned and controlled by the husband, and women could not enter into enforceable contracts. And the U.S. Supreme Court allowed all of this, for example holding in 1872 that a state could constitutionally prohibit women from practicing law. In 1874, the court further held that the Constitution did not require that states allow women to vote, although the court did note “If the law is wrong, it ought to be changed; but the power for that is not with us.” Finally, in 1920 the Nineteenth Amendment to the U.S. Constitution was ratified, declaring: “The right of citizens of the United States to vote shall not be denied or abridged by the United States or by any State on account of sex.”

Today, there are very few areas of the law that expressly discriminate against, or provide a preference for, women solely on the basis of gender. In North Carolina, one of the few exceptions is N.C.G.S. 14-33 which provides significantly higher penalties against a man for assaulting a woman than for a woman assaulting a man. A challenge to this law was rejected in 1979 by the North Carolina Court of Appeals, based upon “the demonstrable and observable fact that the average adult male is taller, heavier and possesses greater body strength than the average female… We recognize that classifications based upon average physical differences between the sexes could be invalid in certain situations involving equal employment opportunity, participation in sports and other areas. We believe that an analytical approach taking into account such average differences is an entirely valid approach, however, when distinguishing classes of direct physical violence. This is particularly true where, as here, the acts of violence classified are all criminal when engaged in by any person whatsoever and have no arguably productive end. Certainly some individual females are larger, stronger and more violent than many males. The General Assembly is not, however, required by the Fourteenth Amendment to modify criminal statutes which have met the test of time in order to make specific provisions for any such individuals. The Constitution of the United States has not altered certain virtually immutable facts of nature, and the General Assembly of North Carolina is not required to undertake to alter those facts. G.S. 14-33(b)(2) establishes classifications by gender which serve important governmental objectives and are substantially related to achievement of those objectives.” The Court reaffirmed this position as recently as 2005.

Despite this license, most NC laws concerning domestic violence are not gender-specific, covering acts by both men and women. However, given the “immutable facts of nature”, as a practical matter they serve most often to protect women. Indeed, the North Carolina Council for Women and Domestic Violence Commission, a branch of the Department of Administration, exists to advise the governor, legislature and state departments as advocates for women on these issues.

NC law provides both civil and criminal remedies for victims of domestic violence. In addition to the assault on a female charge, it is also a crime for a separated partner to trespass at the other partner’s residence, even if the trespasser owns the property. Also, available are charges of stalking, communicating threats, and making harassing phone calls. As a civil remedy, a victim of domestic violence can get a protective order to require that the abuser stay away from the victim’s residence, workplace, etc., and have no contact with the victim. Any violation can be enforced as contempt of court and is also a separate crime.

The Young Lawyers Division of the North Carolina Bar Association has published “Domestic Violence and the Law, A Practical Guide For Survivors” an excellent, in-depth explanation of the steps a victim should take. It is available online at http://www.ncbar.org/ by navigating “Public” tab to “Publications” and “Domestic Violence.”

Allen Brotherton is a criminal defense attorney with the law firm of Knox Law Center. He is a Lincoln County resident. Please visit the firm’s website at www.knoxlawcenter.com to learn more about the firm and to also read other informational articles.