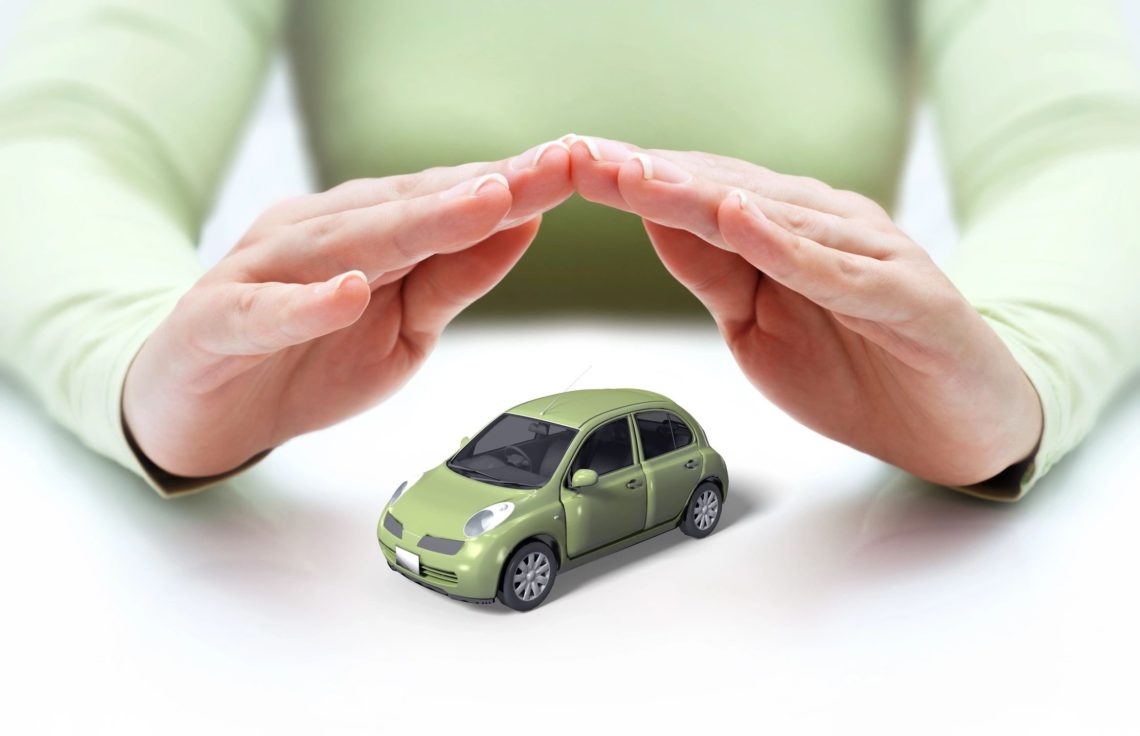 It was with interest that I read two articles that came out this week, one in the South Florida Business Journal and the other in the Los Angeles Times. These articles caught my interest as a practicing attorney who primarily does personal injury . The first article from the South Florida Business Journal dealt with a leading insurance company in the United States, Allstate Corporation. According to the article, they have been suspended by the state of Florida’s Office of Insurance Regulation from writing any new policies in the state. Florida Insurance Commissioner Kevin McCarty had suspended Allstate’s Certificate of Authority after he determined that the Illinois-based company had not complied with a subpoena to produce records for their proposed rate hike. Florida’s governor, Charlie Crist, who supported the action, had a very strong and derogatory statement about the insurance company. Allstate had vigorously denied that they had not supplied information on the hearing for the rate hike, saying that they had two million customers in Florida, 17 million nationwide and that they sought rate increases between 28.3 percent and 41.9 percent.

The second article, “Lacking Lawyers, Justice Denied,” from the Los Angeles Times, dealt with an anesthesiologist in California. His mother had gone in for double knee replacement and died four days later. The article says that his mother developed sharp abdominal pains, 10 on a scale of 1 to 10 after the operation. The hospital failed to diagnose the cause of her pain and continued to treat her with narcotics. Per the article, her vital signs had become unstable. She was moved to ICU but died of complications from an untreated bowel obstruction. According to the article, state regulators in California had cited the hospital.

What became onerous to Dr. Stewart in dealing with his mother’s case is that California had enacted a legislative cap on any malpractice cases and had limited the amount of recovery that anyone could get for pain and suffering, limited physical and mental stress from an injury to $250,000. One side of the playing field says that it stops frivolous lawsuits. The other side of the playing field says that it has attracted more qualified doctors and kept rates down. The real truth of the matter is that it is increasingly keeping innocent parties and their families from having their day in court. Certainly, many people cannot afford the costs now associated with bringing a claim against a doctor that has failed to diagnose injuries to innocent victims.

In North Carolina, before one can even bring a suit for medical malpractice, you have to find an expert of exactly the same credentials as the doctor who injured you and who is willing to state in an affidavit that your doctor deviated from the “standard of care.” These are increasingly difficult to find. Most doctors in North Carolina, and particularly in our region, are excellent doctors who go the extra mile to make sure that you are treated with the utmost of care and with the best standards available to them.

Only when all of us stand up and are willing to be counted against insurance taking over this country, will there be a change. We cannot expect it from the politicians — because the insurance lobby and the funds going with that lobby are so strong that the average person cannot compete.

If you are involved in an automobile accident, the insurance lobby again has the upper hand in saying how much you get for your vehicle, how long you can be in rental car even though an accident was not your fault, whether the treatment that your doctor prescribed was reasonable and customary is their opinion. Every person reading this article should stand up to insurance and let all of our cumulative voices be heard. Take the stand similar to the regulators in Florida and say “Enough is enough.”