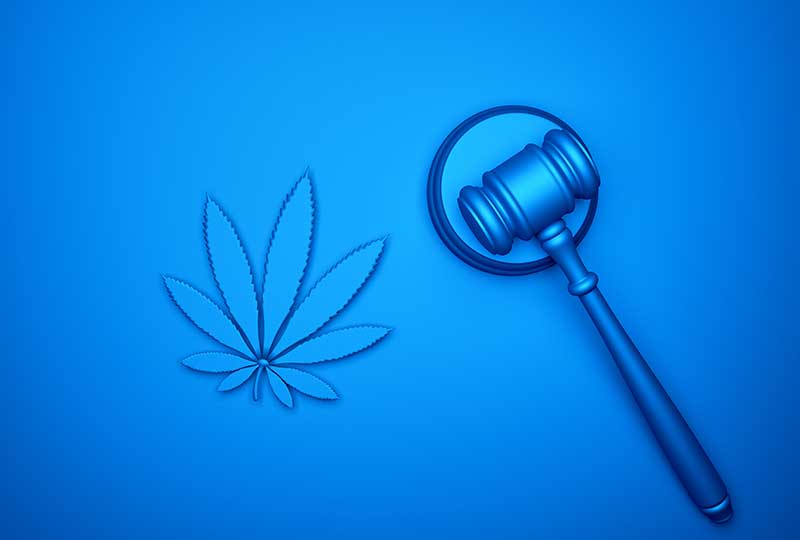 Drug possession charges can carry hefty fines and up to seven years or more of jail time depending on the type of drugs you are arrested with and the prosecutor’s ability to prove if you intended to use or to distribute the drugs.

But it’s legal to possess and use certain substances under certain circumstances, such as with a doctor’s prescription. Drug possession and drug use become illegal when you can not prove any legal justification or when the drug, such as heroin or cocaine, has no legitimate health or scientific use. Then, you must employ other strategies to defend yourself against drug possession charges in North Carolina.

What Are Possible Defences For Drug Possession Charges?

A few strategies can work to find you not guilty of drug possession charges, such as proving the drug was not illicit and not intended for illegal use or distribution.

Other avenues to explore are:

For a lack of knowledge of possession defense, your attorney would argue you didn’t know you were in possession of the drugs, and the possession was unintentional.

Similar to lack of knowledge, another defense your attorney can use is working to prove someone planted the drugs on you or your vehicle to incriminate you falsely.

Even if you were in possession of illegal drugs, if the police conducted an unlawful search and seizure procedure before your arrest, your lawyer can try to prove that the police violated your Fourth Amendment rights to get the drug possession charges dismissed.

A coercion defense will state that another person threatened to hurt you or someone else to handle drugs for them.

Finally, in an entrapment defense, your lawyer will say the police who were running a sting provoked you to possess the drugs illegally.

What Should I Do If I’ve Been Charged With Drug Possession In North Carolina?

If you’ve been charged with drug possession in North Carolina, contact the Knox Law Center right away.

We have vast experience navigating drug possession charges in the state and can help you mount your best defense. Call today to schedule a consultation and find out how we can protect you.