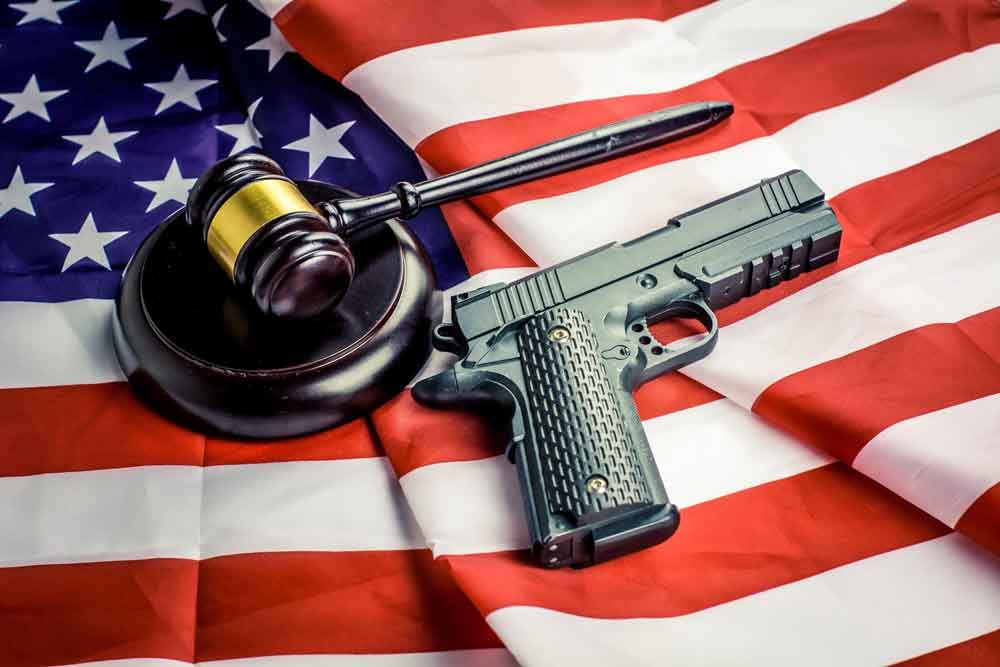 Residents of North Carolina possess the 2nd Amendment right to carry a firearm. However, legal situations do exist that can restrict gun ownership, such as when they are allowed to have a gun or who can carry a firearm in the Tar Heel State.

North Carolina requires residents to obtain a permit for concealed carrying of a weapon, and some people are ineligible for that permit. There are also specific locations within North Carolina that it is prohibited to carry a gun at all.

What Are North Carolina’s Requirements For Carrying Concealed Guns?

To legally carry a concealed gun in North Carolina, residents must :

These concealed-weapon laws also apply to other deadly weapons such as stun guns.

What Restrictions Does North Carolina Place On Gun ownership?

Despite the 2nd Amendment right to bear arms being an essential part of the Consitution, there are restrictions on whom and when you can own a gun in North Carolina.

North Carolina restricts people from carrying guns and will not grant a permit if they:

Where Is It Illegal To Carry A Gun In North Carolina?

Even when a North Carolina resident legally possesses a permit to carry a gun, they may not be allowed to have the firearm with them, depending on where they are going.