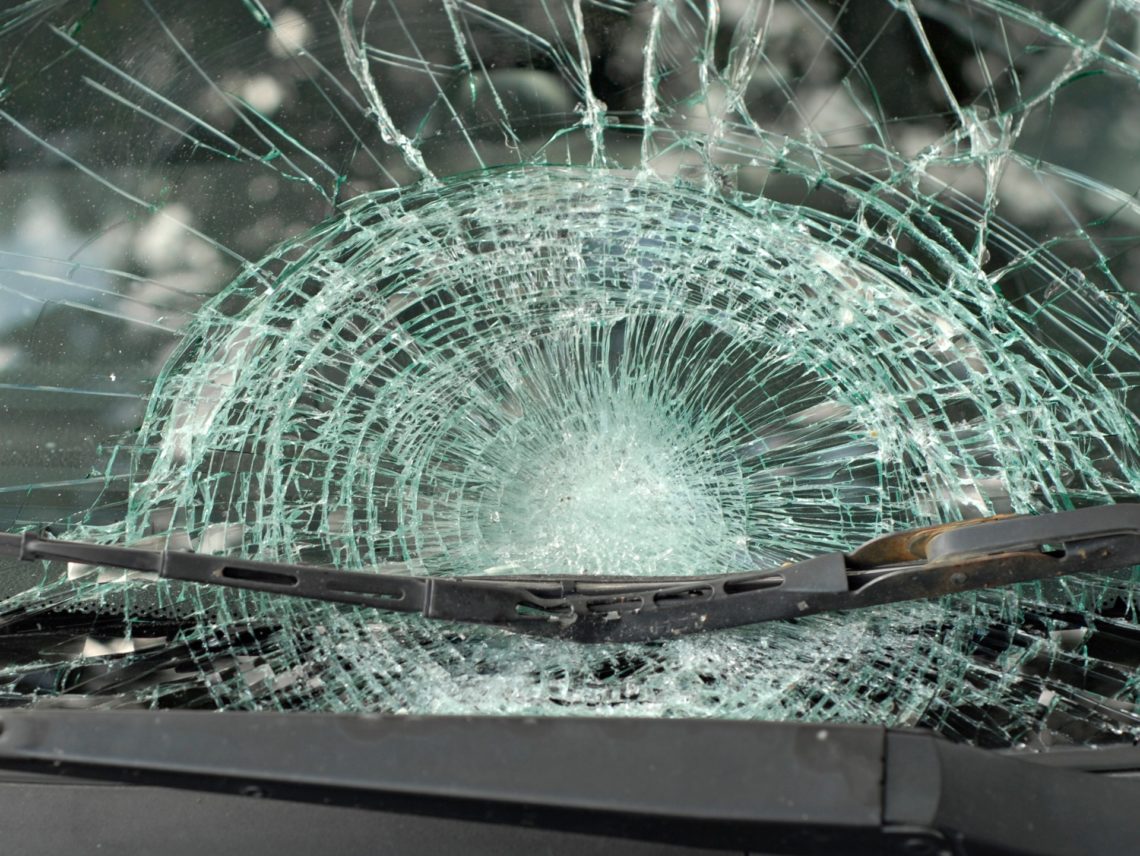 Domestic Violence can be both a criminal or civil crime in North Carolina. While most people think of domestic violence exclusively as a form of physical abuse, it can also constitute emotional, sexual, or financial abuse.

Under Code NCGS Sec. 50-B18, domestic violence occurs when a person commits certain acts against another person with whom he or she has a personal relationship. The relationship may consist of two people who are married, live together, are in a dating relationship, share a child, or is an immediate family member. Such acts may include:

Acts of domestic violence can be either a misdemeanor or a felony. Misdemeanors include deeds such as assault against a woman, making harassing phone calls, threatening a person with a gun, communicating threats, harassing an individual, or injuring a pregnant woman. Felonies include non-fatal strangulation, rape or other sexual abuses, constitute felonies.

Your attorney can help gather the evidence you need to put up a strong defense. For example, your attorney can conduct witness interviews, collect photographs and medical records, or discover ulterior motives for the accusation of domestic violence. Such proof will help show that the charge is false, or that you acted in self-defense, or that your actions did not constitute domestic violence.

You should give your attorney as much information as possible to help prepare the defense. Tell your side of the story and consider which eyewitnesses might support your position. You should also think of reasons why the accuser might make a false accusation against you. For example, you may be in the middle of a custody battle with this person, or the person may want revenge against you for a particular reason. It’s important to share all these details with your lawyer, even if it’s embarrassing. The information you leave out might be the key to positively resolving the situation.