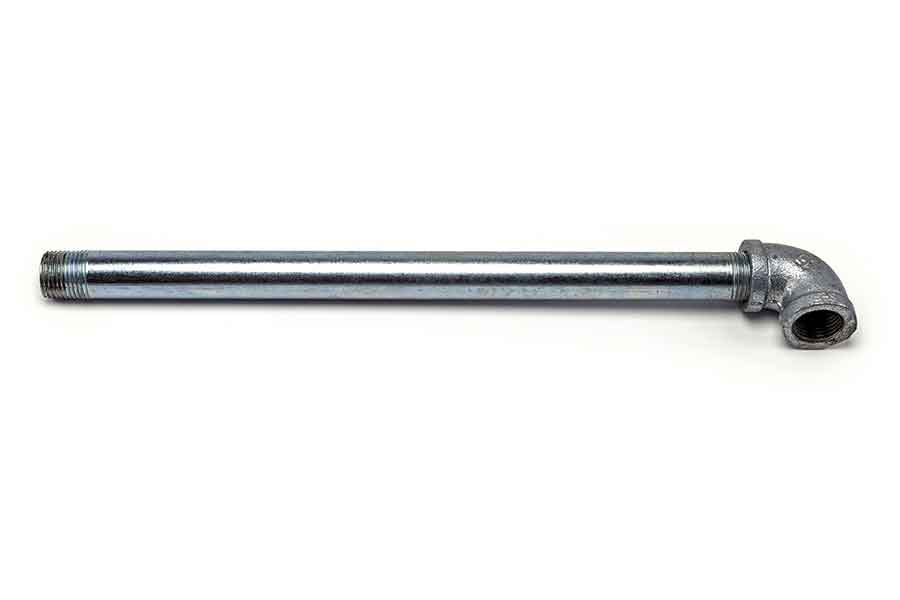 In 2021, almost 49,000 people died from gun violence in the United States. While tragic, guns are not the only weapons, that alleged criminals can use in violent attacks.

In North Carolina, nearly half a dozen other “weapons” are considered deadly and either will be banned from specific places or change how a prosecutor charges an alleged criminal.

What Are “Weapons” Considered Deadly In North Carolina?

In North Carolina, the government deems guns, bowie knives, dirks, daggers, slingshots, loaded canes, metallic knuckles, razors, shurikens, stun guns, or other similar weapons of like kind. If you leave your home with any of these items and carry them in a concealed way, you can be charged with a Class 2 misdemeanor.

However, depending on the case, the alleged deadly weapon and how the attacker used it can reclassify the item as a deadly weapon, per the will of a jury and judge.

For example, if the alleged attacker swings, with full force, a baseball bat at the victim’s head, a jury can conclude the attacker intended deadly harm, as a reasonable person would assume a baseball bat to the head would cause death.

What Types Of Weapons Are Prohibited In North Carolina?

While it’s legal to own a handgun and other items classified as deadly weapons, the following are banned in North Carolina:

Depending on your item, the charges can range from a misdemeanor to a Class A or Class B felony.

What Should I Do If I Have Questions About Deadly Weapons?

Call the Knox Law Center immediately if you need legal advice regarding deadly weapons. Our team has vast experience providing top-tier criminal defense to our clients in North Carolina. In addition, we offer complimentary consultations to help you prepare your most robust case possible. 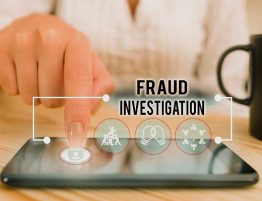 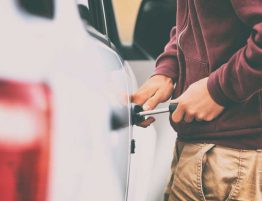 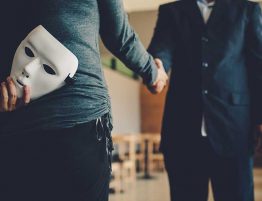 It hurts when someone else breaks a promise, you’re disappointed and didn’t get something you…