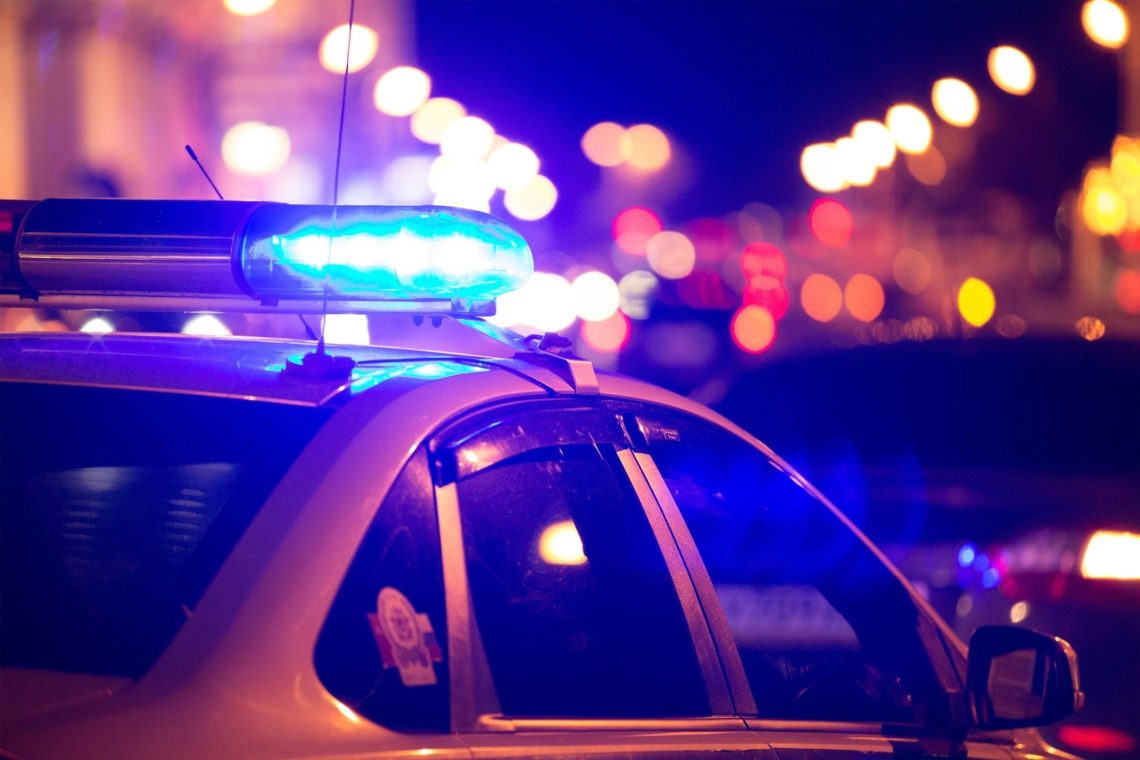 Can the Police Break Down My Door?

At Knox Law Center, we provide strong legal defense for individuals who have been accused of crimes in Charlotte, North Carolina and surrounding communities. There are a lot of misconceptions about the proper handling of suspects, thanks largely to movies and television shows. One of the most characteristic media representations of arrests shows a team of officers breaking through the front door without warning, as they watch people in the home or building flee for their lives. After a lifetime of watching such dramatic scenes unfold on the screen, it can cause many to become confused about their rights in real life.

Knock and Announce
The Fourth Amendment protects United States citizens against unreasonable search and seizure. This means that an officer cannot break into your home, or search through your personal belongings without a warrant. If a police officer does receive a warrant, they are supposed to announce their arrival with a “knock” and an “announcement” or “notice”. Then, they are expected to wait for a response from those inside the property. This prevents unnecessary violence from occurring, due to someone inside the building attempting to defend themselves against an unknown assailant.

Exceptions to the Rule
However, just like with any rule, there are multiple exceptions. In some cases, an emergency or crime may be occurring at the moment of the officer’s arrival. For instance, during a domestic abuse incident, sex crime or burglary, the victim may be crying out for help from inside the home. Officers can also burst into a property without permission if they have reason to believe that the suspect in question is destroying evidence or attempting an escape. Situations like this are known as “exigent circumstances”, and police are legally allowed to break into the building without warning. Police can also sometimes request special written permission from a judge to excuse the “knock and announce” rule if they have reasonable cause to believe the suspect is violent or has dangerous pets on the premises. This protects the officers from becoming harmed during the arrest.

Do You Feel That Your Rights Were Violated? Call Knox Law Center Today
Have you been arrested for a crime in the Charlotte, North Carolina area? Are you concerned that the arresting officers mishandled your case? Get the help you need by calling the experts at Knox Law Center. H. Edward Knox has proudly served the Charlotte, NC community for many decades. As a former Mayor of Charlotte and North Carolina State Senator, he has a unique perspective and understanding of the legal system. Let Mr. Knox and his team of criminal defense attorneys help you fight for your rights in the courtroom. The accomplished criminal defense team at Knox Law Center are proud to provide premium services for clients in Charlotte, Denver, Cornelius, Gastonia, Kannapolis, Dilworth, South Charlotte, Lake Norman, Pineville, Monroe, Davidson, Matthews, Salisbury, Huntersville, Concord, NC and surrounding cities. Contact our office to learn more or to schedule a consultation.