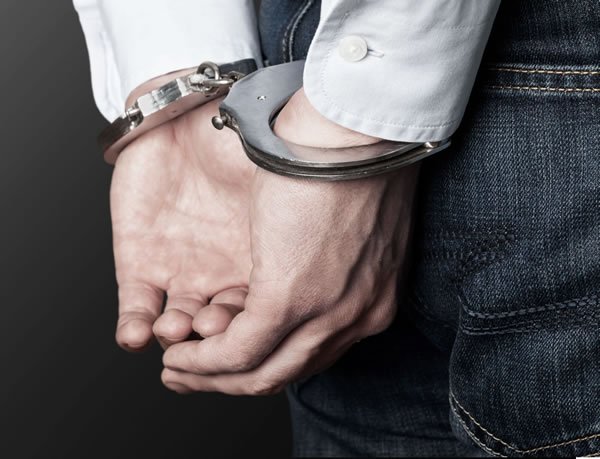 While many people are aware of obvious crimes like murder or theft, some municipalities have made it increasingly difficult for well meaning individuals to follow local laws and ordinances. Being accused of criminal conduct for breaking a law you were unaware of can be incredibly frustrating. At Knox Law Center, we enjoy helping local men and women fight for their rights in court. Our criminal defense attorneys work hard to provide high quality legal defense in Charlotte, North Carolina and surrounding communities. Are you confused or concerned about the growing list of criminal penalties in your neighborhood? There are many who are also aware of this trend and are currently working to reform criminal law throughout the state of North Carolina.

Current Legislation Aimed at Reforming Criminal Law in NC
Governor Cooper successfully signed Senate Bill 584/ House Bill 1010 into law on August 14, 2019. This criminal law reform bill requires municipalities across North Carolina to submit details about their current codes, particularly those that carry criminal penalties. All municipalities with more than one thousand residents, and counties with more than 20,000 individuals, must provide a list of all local codes and laws where a citizen could be criminally prosecuted. Past attempts to obtain such information has proven difficult, as many cities have largely ignored such requests. However, failure to comply with the newly passed law will result in a 2 year moratorium on passing new criminal laws.

The Challenges of Compliance with Local Ordinances and Codes
This may seem extreme to some, but others understand the problems that have resulted from continuous passage of such ordinances. Examples include laws concerning mandated window screens, the escape of domestic fowl, possession of Silly String, wearing revealing bathing suits at Kure Beach and growing grass above 10”. Allowing these kinds of codes to be passed year after year has made it difficult for many citizens to keep up with the laws in their city. Considering that violation of some of these codes can result a criminal record, fines or jail time, it’s important that the men and women living in North Carolina understand their rights and have the means to defend themselves against false accusations and misuse of authority.

Have You Been Accused of Violating a Local Ordinance? Call Knox Law Center
Were you recently criminally charged for an obscure city ordinance violation? Get help today by calling the professionals at Knox Law Center. H. Edward Knox and his team of legal defenders have been serving the Charlotte, North Carolina area for decades. His time spent as a North Carolina State Senator, and Mayor of Charlotte, gives Mr. Knox a unique perspective. Let our criminal defense lawyers put their experience and knowledge to work for your case. We provide legal services for men and women in Charlotte, Cornelius, Huntersville, Concord, Salisbury, Davidson, Gastonia, South Charlotte, Pineville, Lake Norman, Denver, Monroe, Dilworth, Kannapolis, North Carolina and surrounding communities. Contact our office to learn more or to schedule an initial consultation.