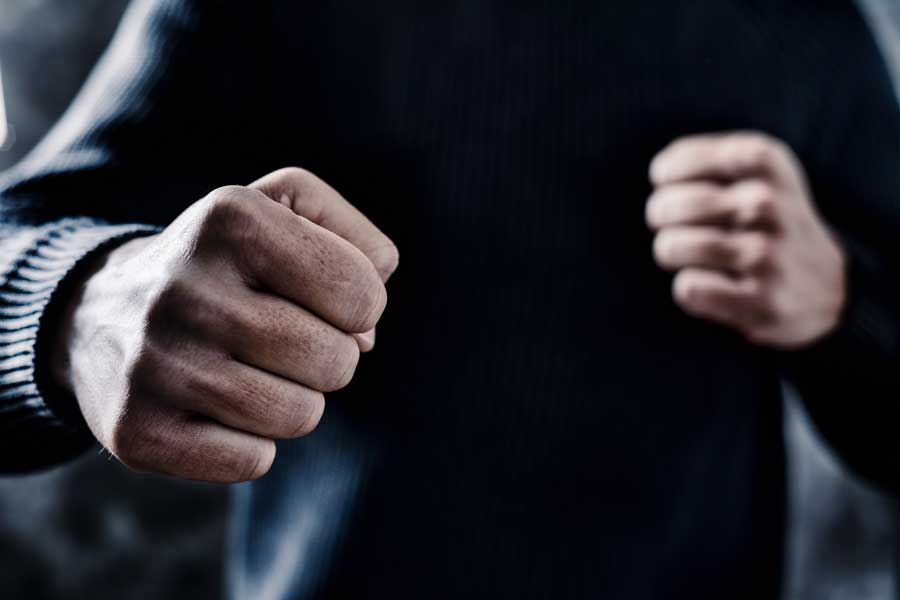 If you have been charged with assaulting a police officer, know your consequences will be more severe than assaulting a civilian. This is because North Carolina deems police officers as a part of a protected class, making crimes against them more heinous.

Class F felonies typically carry a sentence of 33 to 41 months in prison, depending on the defendant’s record and the severity of the assault.

The charges will also increase if the defendant allegedly used a deadly weapon or firearm during the attack.

On the contrary, if the defendant were to assault a civilian or nonprotected person, usually the charge would be a Class 2 misdemeanor or Class A1 misdemeanor.

Is Every Attack On A Police Officer Considered A Felony In NC?

Every attack on a police officer is considered a felony in North Carolina. However, depending on if the defendant used any weapons or the severity of the injuries, the class of felony may vary.

What Should I Do If I’ve Been Charged With Assaulting A Police Officer?

Call the Knox Law Center immediately if you’ve been charged with assaulting a police officer. Legal help can make the difference between spending years in prison and being convicted of a felony versus walking free.

We offer complimentary consultations to help you build a strong case.