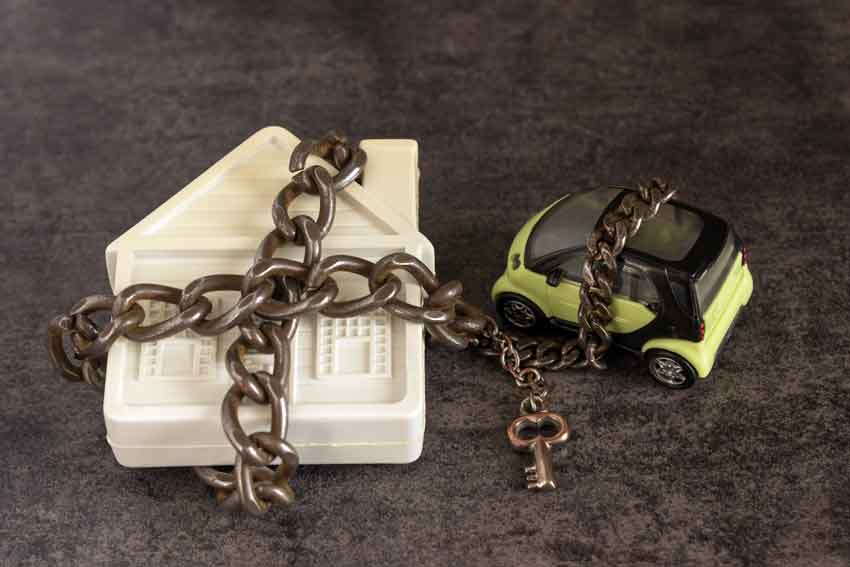 What Is Civil Forfeiture?

Civil forfeiture is when the government or police officials seize private property or assets from the owner or occupant because they are suspected of being involved with illegal activity. The person whose assets are taken does not necessarily need to be charged with any wrongdoing.

In 2017, former U.S. Attorney General Jeff Sessions said in a press release, “a civil asset forfeiture is a key tool that helps law enforcement defund organized crime, take back ill-gotten gains, and prevent new crimes from being committed, and it weakens the criminals and the cartels.”

However, civil forfeiture is illegal in North Carolina, and the state has strong protections for residents. However, a federal loophole infringes on the state’s citizen protection. States can partner with the federal government in forfeiture cases called an “equitable sharing program.” Federal laws would trump state laws in the program, allowing North Carolina law enforcement to seize property and assets as they see fit.

However, the major flaw in this system is that law enforcement agencies do not have to report their forfeitures, eliminating the ability to hold the agencies accountable.

What Can Legal Situations Lead to Seizure of Your Property in North Carolina?

When working with the federal government, North Carolina can seize your property if you’re suspected of wrongdoing, such as selling drugs illegally.

The state of North Carolina can seize your property when you do not pay your taxes. When a North Carolina resident fails to pay their taxes, the taxing authority can foreclose on their home and sell it to a new owner. You can still reclaim your home once it has been seized, but before an upset bid is made, by paying all delinquent taxes, taxes that are currently due, interest, penalties, and costs.

What Legal Rights Do I Have When My Property Is Seized?

If North Carolina has seized your property or you’re facing a foreclosure, it’s natural to feel overwhelmed, scared, and confused about what to do next. Call the experienced legal team at Knox Law Center right away to help you navigate your case. Our team will provide you a free consultation so you can understand your legal rights and what your next steps should be to get your property back.