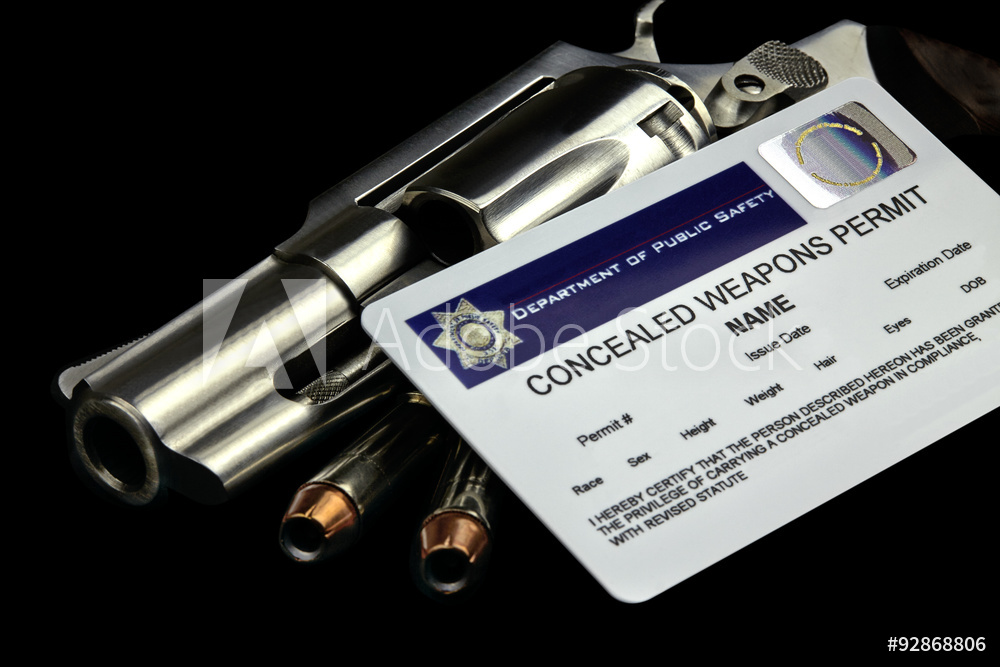 The Second Amendment protects your right to own a firearm, but in order to carry a concealed weapon, you must be eligible for a permit.

After you’ve been granted a concealed carry permit, you’ll need to be a model citizen, as certain offenses will jeopardize your ability to keep your permit.

What Legal Issues Can Jeopardize Your Concealed Carry Permit?

The state will likely revoke your concealed carry permit if you commit certain violent crimes or abuse alcohol and drugs.

Suppose you have been convicted of a felony other than an antitrust violation or unfair trade practice. In that case, you can no longer possess a gun, and therefore can’t carry a concealed weapon.

For those who have a concealed carry permit, having that weapon on you while drinking alcohol or under the influence of alcohol or a controlled substance is against the law and can jeopardize your permit.

Even with a concealed carry permit, it’s important to keep in mind that it’s illegal to carry your gun in specific places, such as:

Even if you have a concealed-carry permit, North Carolina prohibits guns in certain places, including:

What Should I Do If My Concealed Carry Permit Is In Jeopardy?

If you have been accused of committing an act that would put your concealed carry permit in danger, reach out to the legal team at Knox Law Center right away. Our team has more than 60 years of legal experience representing North Carolina residents in criminal defense cases and more.

We provide complimentary consultations to help you understand your case, what you’re up against, and how the Knox Law Center can aid you in protecting your rights.

Laws around concealed carry permits and weapons constantly evolve, so reaching out for legal help will be your best chance at winning your case.