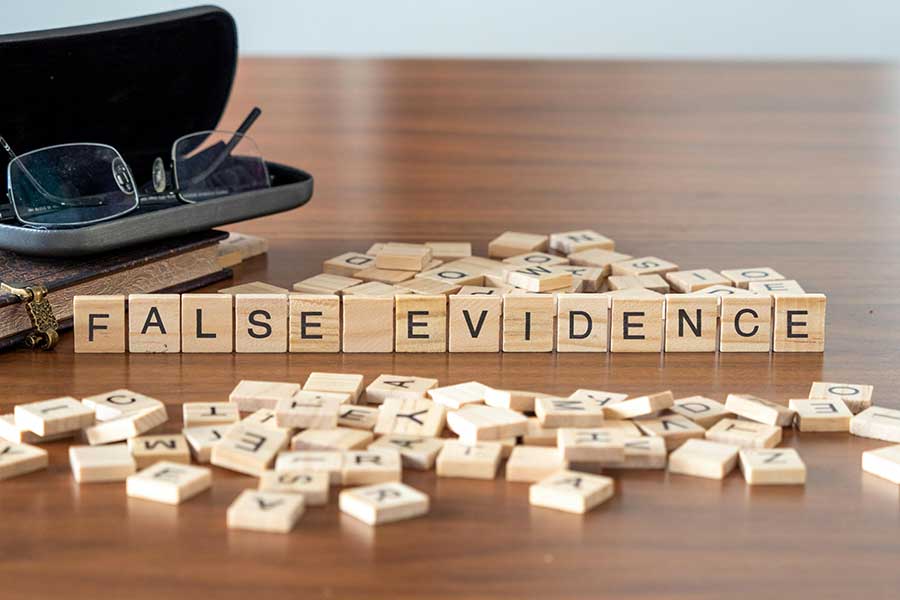 If you’ve been charged with a crime, you may fear specific evidence will undoubtedly ensure a conviction. However, if the police didn’t gather particular pieces of evidence the proper way, that evidence could be suppressed and greatly help your case.

Having an experienced criminal defense attorney on your side is the best way to attempt to suppress evidence that shouldn’t be allowed to be heard in a courtroom.

What Does It Mean For Evidence To Be Suppressed?

When your attorney tries to suppress evidence on your behalf, it means they don’t want certain pieces of evidence to be allowed to be discussed in open court. This is because the evidence could color how the jury sees the defendant.

To suppress evidence, your defense lawyer must file a motion to exclude the evidence in either federal or state court, depending on where the case is being tried. The judge will then hold a hearing to decide on the motion and if the evidence is relevant to your topic and was obtained correctly.

What Can Cause Evidence To Be Suppressed In A Court Of Law?

Another reason to suppress evidence is if the police violated your Fifth Amendment rights and you weren’t read your Miranda rights. The Fifth Amendment gives every American the right not to incriminate themselves, so if the police improperly took a confession from you or forced you to provide a statement that wasn’t in your best interest, your attorney will try to suppress it.

If you have any past run-ins with the law, the attorney for the state may try to use that to color the jury’s picture of you negatively. Your defense attorney will likely try to argue those past encounters aren’t relevant to today’s case.

Finally, with physical evidence, if the police didn’t follow the chain of custody correctly, a reasonable defense attorney will try to suppress this evidence, as the evidence could have been tampered with.

What Should I Do If I’ve Been Charged With A Crime?

Call The Knox Law firm immediately for a complimentary consultation if you’ve been charged with a crime. We have years of experience in criminal court to offer our clients and will investigate that the police obtained all evidence correctly, and if not, file a motion to exclude on your behalf.