I was falsely accused of a terrible crime that would have ruined my future. During the trial Allen was very prepared, but in addition when the false "victim" testified to some unexpected stuff. Allen was able to come up with a way on the fly to prove the witness was lying. At just the right time he jumped on her in cross-examination, and I was found not guilty! I am so glad I chose Allen as my lawyer. I highly recommend Allen Brotherton as a great lawyer. 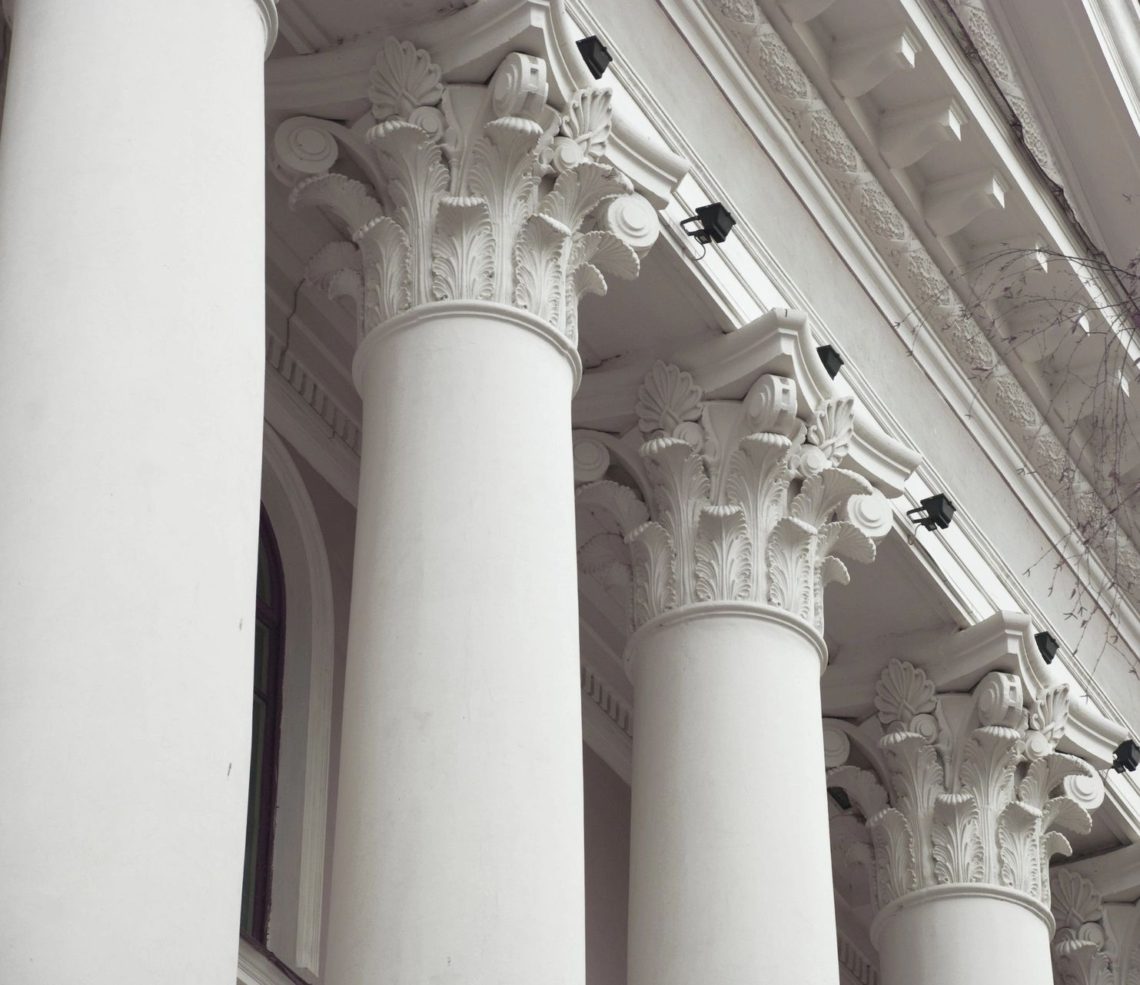 I have been practicing law since 1963, and I still love going to the office everyday. So it was a little depressing for me to be stuck at home last week recovering from minor back surgery. But when I turned on Court TV to watch the disbarment proceedings of Michael Nifong, the Durham County D.A., for his ethical violations, I became really depressed.

The depression, arising from the shocking morals of the parties involved, was threefold. First, it was sad that two young women would bare their bodies for money to entertain a group of young college boys. One of the women had semen from previous encounters with at least three other males on her body and/or underwear at the time she was performing.

It is equally shameful that a bright group of young college athletes, (most probably on scholarship) decided that they would be entertained by the strippers. This conscious immoral decision to whet their sexual appetite is a sad window into what passes for values at our higher educational institutions.

But third and most depressing was seeing how the DA had become so concerned with maintaining his power through election that he compromised his oath of office, his own moral conscience and his ethical standards as a lawyer. Admission to the Bar is a chance to be in an honorable profession. We lawyers are taught appropriate ethical standards, from the first day of law school throughout our tenure as lawyers with continuing education classes. But even beyond the ethics rules, every lawyer who has received this position and opportunity must not throw out his independent knowledge of right and wrong. Mr. Nifong, who had a decent record as a career prosecutor, apparently got caught up in the election. Describing the media coverage as “being worth a million dollars” to his campaign, he seemed to have lost sight of his primary function: to administer fair and impartial justice.

The District Attorney’s powers are immense as the only person that can proceed to acquire a true bill of indictment charging someone with a crime. The D.A. wields the power of the State in criminal prosecutions within his jurisdiction with very little oversight. Thankfully, an accused does have a couple of safeguards.

Years ago, the State tried defendants with or without the benefit of counsel, until the famous case of Gideon v. Wainwright, in which the Supreme Court of the United States ruled that every person faced with the possibility of a jail sentence was entitled to have counsel; if they could not afford to hire one, a lawyer would be appointed for them. That idea was to place defendants on an even keel with the State, which is represented by the District Attorney. Another Supreme Court decision, Brady v. Maryland, in 1963 established that the State violates the constitution’s due process clause when it withholds evidence that would be helpful and material to the defendant. State law also requires prosecutors to provide “discovery” to defendants of all of the evidence against them, along with the constitutionally-required exculpatory evidence.

The temptation to withhold evidence is not new. In light of this fact, in 1996 the legislature amended N.C.G.S. §15A-1415 to require that prosecutors provide the complete law enforcement and prosecutorial files to defendants who have been convicted in death penalty cases. This has led to the reversal of some convictions where evidence was hidden, including the infamous case of Alan Gell. Mr. Gell was on death row until it was discovered that the prosecutors had failed to disclose an audiotape of the State’s star witness talking about making up a story for the police. The prosecutors in that and other cases fell prey to the desire to obtain a conviction at all cost.

As the State Bar showed, Mr. Nifong withheld DNA evidence favorable to the defendants, clearly a violation of the law. He then compounded the crime by lying about the circumstances to the presiding judge. If the defendants had not had lawyers to pore over the hundreds of pages of raw DNA data, the injustice might have never been uncovered. Ultimately, Mr. Nifong was found to have violated two statutory provisions and 13 rules of professional conduct.

Having defended many people accused of murder, rape, drug offenses and other serious crimes, I can tell you that it is an awesome responsibility. If you are dealing with a stacked deck of cards, it can be an overwhelming burden.

It never ceases to amaze me how elected officials overstep their bounds and use terrible judgment to accomplish political goals. Power is easily abused and as a deterrent Mr. Nifong and others must realize that there is a place for them at the other table, namely as a defendant. Mr. Nifong has been disgraced and disbarred- and rightly so.

Eddie Knox is the Senior Partner at Knox Law Center. The firm has 3 offices. Our new Denver Office is located at Highway 16 and 73 next to Avason Dentistry. 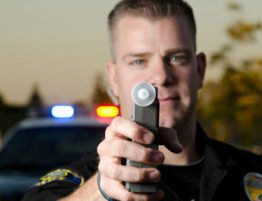 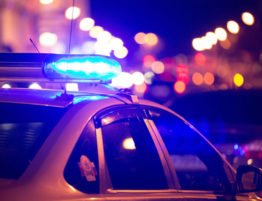 Is it Illegal to Record the Police? In today’s high tech world, almost everyone carries…