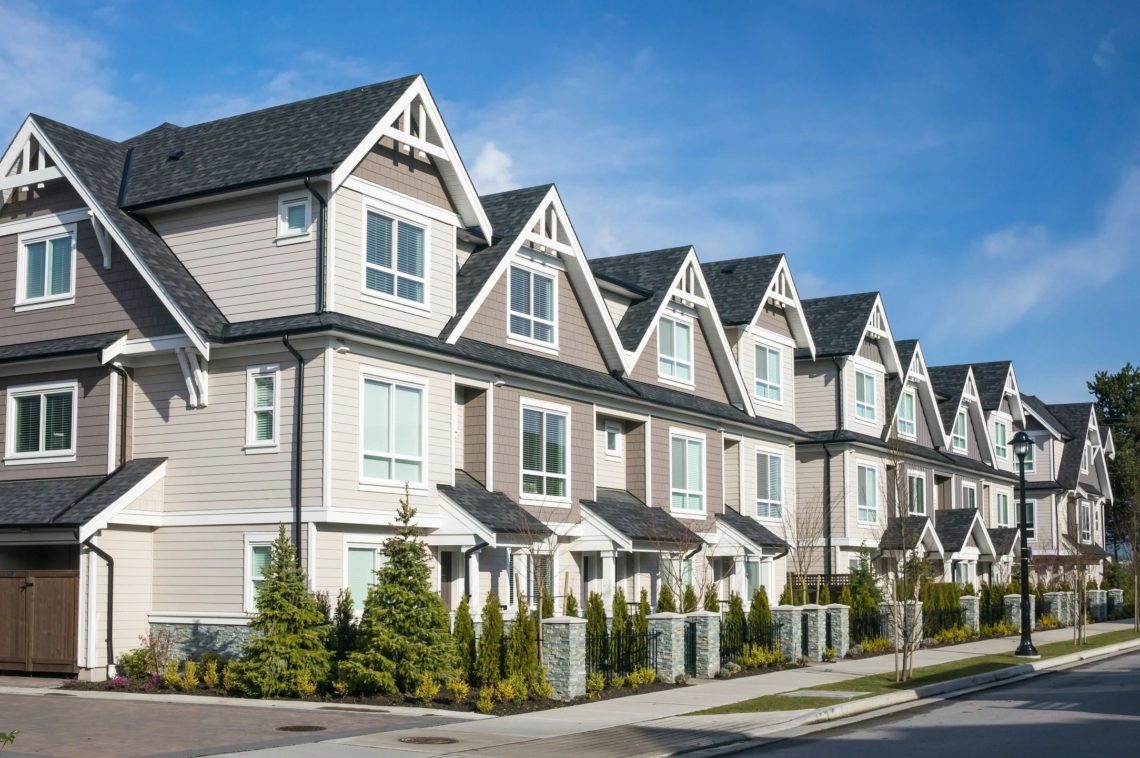 KNOW WHO LIVES DOWN THE STREET

PROTECTING OUR CHILDREN AND YOUNG ADULTS

Significant changes in Sex Offender Laws in North Carolina have been recently made and a new crime has been created.

Specifically, the following changes to Sex Offender Laws have been made:

NC Law identifies two classes of sex offenders which are:

The continuous satellite based monitoring system will monitor these two categories of offenders. Sexually violent predators are required to submit to the monitoring for the person’s natural life unless the requirement is terminated. Individuals classified as (a)(2) sex offenders must submit to monitoring for a period determined by the court. The monitoring system continuously tracks the geographic location of the registrant and reports violations of schedule or location requirements as defined by earlier changes and existing law. A sexually violent predator may file a request for termination of monitoring one year after the offender has served his or her sentence and has complied with any period of parole, probation or post release supervision while the (a)(2) sex offender has no means to petition cessation of the monitoring program.

Residential restrictions for registrants are as follows:

It is unlawful for any person to accept minors into their care or custody from another while knowing that a person who resides at that same location is required to register as a sex offender or sexually violent predator.

In addition, it is now a third-party duty to report a registrant’s noncompliance. Withholding information or failing to notify law enforcement regarding a registrant’s noncompliance and if known, the whereabouts in addition to harboring, attempting to harbor or assisting another in harboring the offender, concealing the offender is a Class H felony.

The new crime mentioned above that has been created is the crime of sexual servitude which is subjecting one to or maintaining another in sexual servitude. The new law is Human Trafficking. Previously these actions were separated and prosecuted under kidnapping and then the specific sexual offense. Now sexual servitude is a completely distinct crime in and of itself.

With the use of the internet, you can now locate convicted sex offenders in any area of the United States. A popular site is www.familywatchdog.us which provides a map of the location you choose, a photograph of the offender and also it identifies the conviction(s). You may also contact your local county sheriff’s office for more information.

Frances Knox has just been elected to Who’s Who in American Law for 2007. She is a member of the Board of Governors of North Carolina as a Trial Attorney. You may reach any of our eight attorneys through any of our three offices. 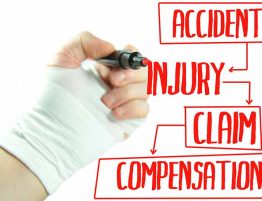 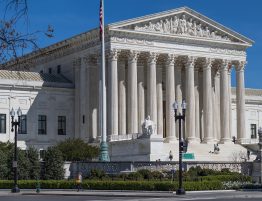 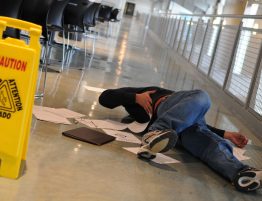