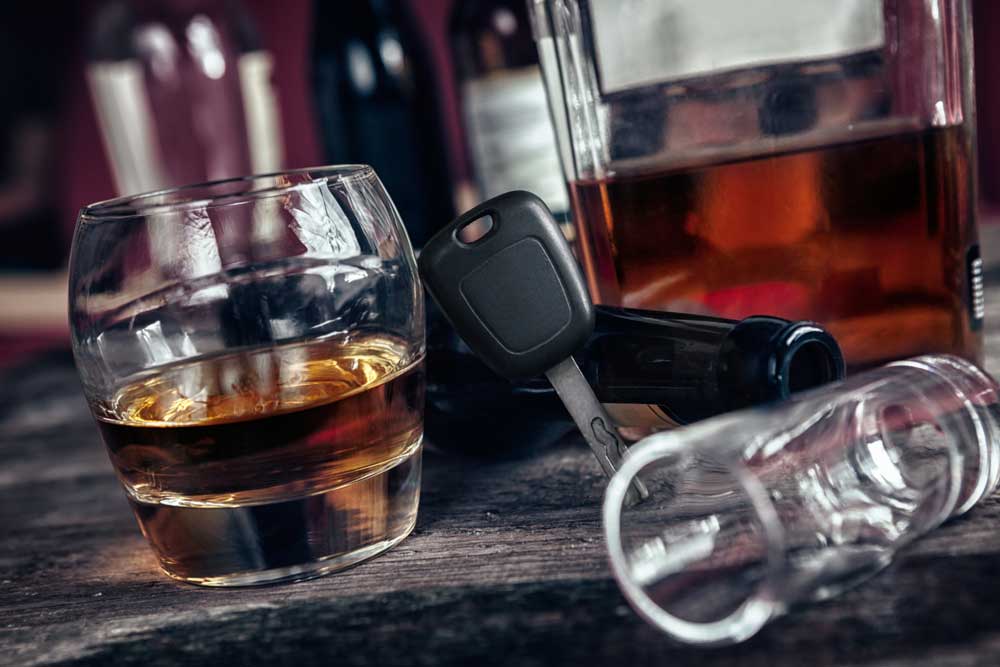 When a police officer pulls you over, performs a field sobriety test, and you fail and are arrested, you may feel a conviction is imminent.

However, just because you have been arrested for driving while intoxicated (DUI) does not mean you’ll be automatically convicted if you employ the best criminal defense lawyer who can build you a strong defense.

What Is A DUI?

Before proceeding with a legal case to drop your legal charges, it’s key to understand how a DUI is defined.

You can be charged with a DUI if you’re in physical control of a vehicle while impaired by drugs or alcohol, or you have a blood alcohol concentration (BAC) of .08 percent or more.

What Evidence Do I Need To Fight A DUI Charge? 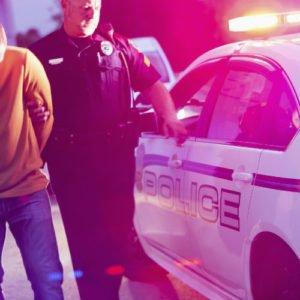 A DUI charge may be thrown out if the police commit missteps along the way.

First, hire a strong legal team to evaluate the evidence. Your lawyer will see if the traffic stop that led to the DUI arrest was lawful. The prosecutor will need to prove the police officer had “reasonable suspicion” for pulling you over to make the traffic stop legal. Typically, the driver’s reckless driving serves as reasonable suspicion. Know that even if the officer first pulled you over for making an illegal turn or reckless driving, without suspicion of DUI but later smelled alcohol, the stop is legal.

Next, the prosecutor needs to prove the police had a reasonable basis to believe you were driving under the influence. The police officer’s symptoms may include the smell of alcohol or marijuana, blood-shot eyes, slurred speech, loss of balance, and any strange behavior.

In the field, the officer may request to perform a field sobriety test or breath test, which the driver can consent to. If you consent, the results will be included in probable cause and often lead to an arrest because the field sobriety test results can be subjective. However, partaking in these tests could also help prove you weren’t driving under the influence.

Considering all of the driver’s behavior, if a reasonable person would believe the driver is under the influence, the officer will be considered legally justified in making a DUI arrest.

If the officer performs any of these steps illegally, your conviction has a chance to be thrown out.

What Should I Do If I Have Been Charged With A DUI?

If you’ve been charged with a DUI and have a pending court date, call the Knox Law Center’s legal offices immediately. You likely don’t have much time to build your legal defense, and working with our team will help set you up with your best chance to fight the charge.

The Knox Law Center provides free legal consultations to help you understand how we’d handle your case. We have over a 60-year track record of providing excellent legal representation to individuals, families, and businesses throughout North Carolina.