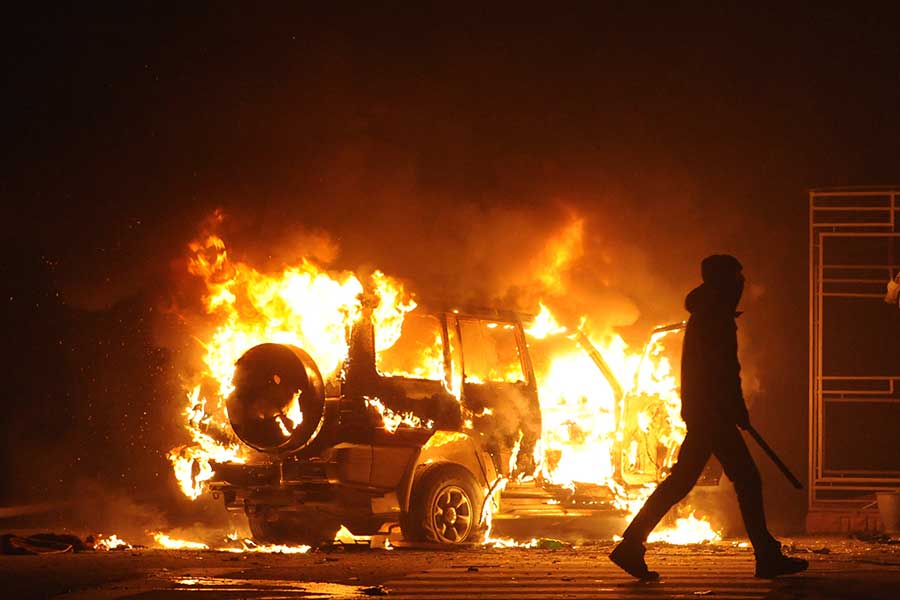 Attending a musical festival, sporting event, or another event with a large crowd sounds like a fun evening. Still, if the group turns into an unruly mob, things can get dangerous.

If an unruly mob has injured you, you may feel like no one is responsible, and therefore you can’t receive damages. However, with suitable legal representation, you’ll be able to receive monetary compensation for your injuries and any lost wages.

How Do I Recover Monetary Damages From An Unruly Mob?

Poor crowd control has injured or, worse, killed eventgoers for decades. If the event organizers had taken proper steps to protect the eventgoers, lives could have been saved and injuries prevented.

Whether a concert venue or sports arena, the organizers or venue owner usually employ private event security to ensure the crowd stays safe and no violence occurs.

Suppose that plan fails and the crowd becomes unruly, or the security organizers fail to take adequate and reasonable steps to safeguard attendees at the event. In that case, they may face legal liability for personal injury and wrongful death claims by victims.

The event organizers and/or security team may be charged with negligence, gross negligence, premises liability, and breach of contract claims, depending on the circumstances.
Victims of an unruly mob may be able to win monetary damages to cover past and future medical expenses and money for any lost wages or earning capacity.

Your legal team may also be able to win you non-economic damages for physical or mental pain and suffering and any diminished quality of life.

What Should I Do If An Unruly Mob Injured Me?

If an unruly mob injured you, first receive immediate medical attention. Once you’ve received care, reach out to the Knox Law Center. We can help you hold people accountable if they fail to ensure the safety of patrons at their events.

Our team has experience investigating event organizers’ plans to protect attendees and ensure they took the necessary reasonable steps.

We offer complimentary consultations if an unruly mob has injured you. We believe you deserve monetary compensation to help you recover physically and mentally from your injuries.