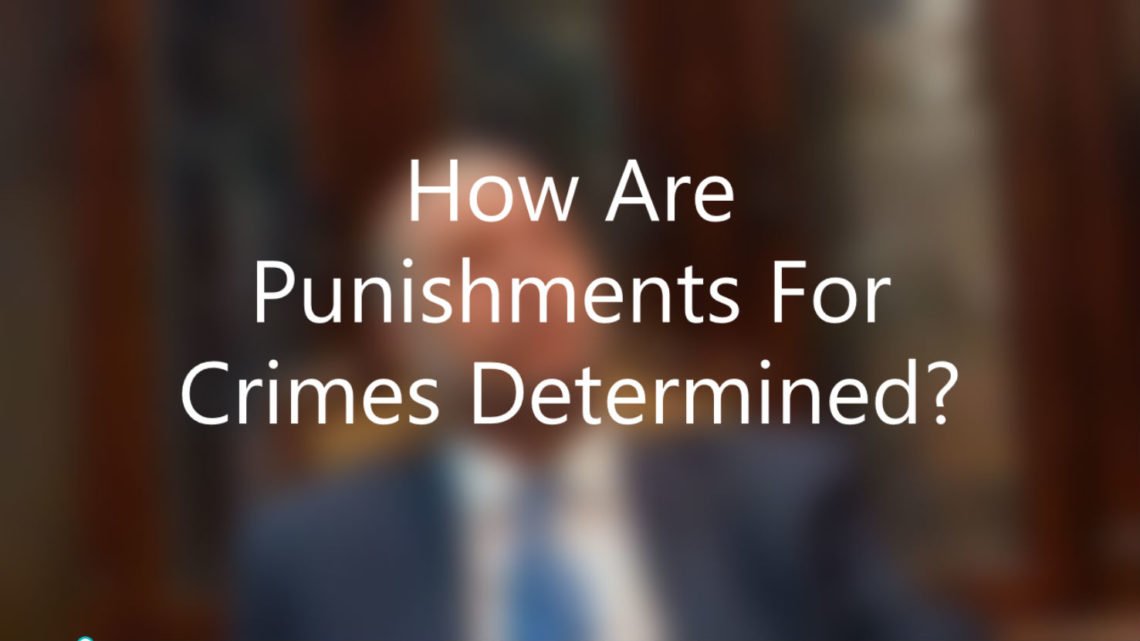 First, you have to have an adjudication of guilt before you’re at the sentencing phase. You are in a situation where you’ve gone to trial, pled guilty, and/or a jury found you guilty, or you work out some sort of arrangement, you’re entering a plea of guilty, then you go before the judge to have sentencing. In general, under the statutory framework for sentencing, the court is to hear from the state with any aggravating factors that might apply to your case. There’s a long list of those things, and then there’s an opportunity for your lawyer to present any mitigating factors that would help lessen the punishment that you would receive.

Those are the kind of things you would think of like you got a good job, or you have a good support system in the community, or you made some extraordinary restitution and tried to make it right. Those kinds of things that the judge then takes and literally weigh “Is it the aggravating and mitigating factors?”, and decides how to punish you when there’s generally a standard sentence, and then there’s an aggravated sentence, and a mitigated sentence.

The judge looks at a sentencing grid, and one of the axis points or one axis is your criminal history category, and the other axis is what level of crime it is. For felonies, this goes all the way from (A) down to the lowest felony which is an (I), and you come down a letter from your point where your prior record level is and the crime, and there’s a box. It has an aggravated sentence and a standard sentence, and then a mitigated sentence. The judge would choose between those, and that’s how they choose your sentence from that box.