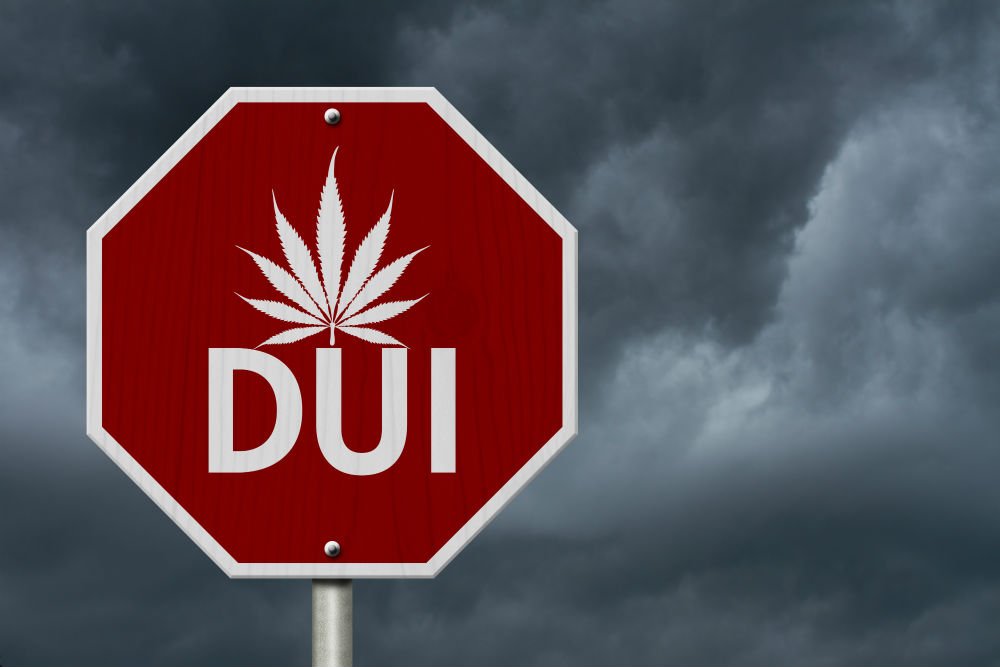 Driving Under the Influence of Marijuana in North Carolina

Driving Under the Influence of Marijuana in North Carolina

As North Carolina inches ever closer to legalizing medical marijuana[1], it becomes increasingly important to understand state law on driving under the influence of marijuana. In North Carolina, it’s illegal to drive under the influence of “any impairing substance,[2]” which may include alcohol, marijuana, prescription medication or illegal drugs. However, the law has different levels of stringency depending on the type of controlled substance causing the impairment.

Controlled substances may fall into six scheduled categories. Schedule I controlled substances include the highly addictive substances that put the public welfare at great risk, including alcohol, heroin, and morphine. The State can establish that a person was driving under the influence of an impairing substance if they were caught driving with any amount of Schedule I substance in their blood or urine.

Marijuana, on the other hand, is a Schedule VI substance. In this case, the State must prove that a person’s mental or physical faculties were actually impaired by such substance while driving. A mere blood or urine test isn’t sufficient. It can take up to four hours for THC metabolites, the chemical that causes marijuana psychological effects, to appear in urine after smoking it. Moreover, these metabolites can remain a person’s system for days or even weeks after the person has last smoked.

The fact that THC can remain in a person’s body so long makes it difficult for the State to prove a link between marijuana use and driving impairment. As the National Highway Transportation Administration’s Drugs and Human Performance report says: “Most behavioral and physiological effects [after marijuana use] return to baseline levels within 3-5 hours after drug use.”[3] Thus a person can test positive for marijuana use long after the effects have worn off.

To make the situation more complicated, Standardized Field Sobriety Tests don’t accurately measure marijuana impairment.[4] Instead, police officers must rely on their own non-standardized observations to determine whether someone may be driving “stoned.” They might smell pot on the person, for example, find marijuana in the vehicle, or consider a person’s behavior to indicate impairment.

If you use marijuana, you should be aware that you are at a higher risk of being charged with a DWI–even if you haven’t smoked marijuana recently. Although it’s difficult for the State to prove, getting charged with driving under the influence of marijuana is a very grave matter. You could face stiff fines, suspension of your license, or even jail time.