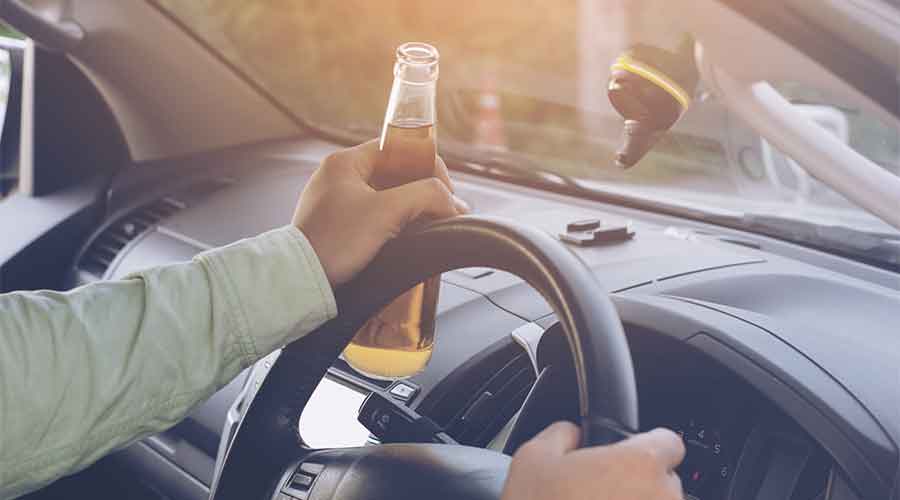 If you’re facing a second DUI charge, you’re likely worried your past behavior will influence the judge’s ruling.

However, with the help of a seasoned attorney, such as the lawyers at Knox Law Center, you can give yourself a fighting chance at defending yourself properly against a second DUI charge.

What Happens If I Get Charged With A Second DUI?

Depending on the state you were driving in and any other aggravating factors, drivers charged with a second DUI often face an increased charge at the felony level, especially if the DUI convictions occur within a set time limit. In North Carolina, that time limit is seven years. If your conviction is within three years, expect to lose your license.

Most states rank first and second DUIs as misdemeanors and the third and subsequent DUIs as felonies. But, if your DUI resulted in any injuries or deaths, any children were in the car, or you were driving with a suspended license, the prosecutor will likely increase the charge to a felony.

North Carolina sentences DUI convictions based on a sliding scale that includes five misdemeanor DWI levels—level I being the most and level V the least serious. If this is your second conviction, that’s considered an aggravating factor and will increase the charge’s seriousness.

How Can I Defend Myself After A Second DUI?

When facing a second DUI charge, enlist an experienced lawyer who can work to drop or reduce your charges, as well as fight to avoid your license being suspended.

Your lawyer can employ a few strategies. First, they may try to challenge any tests administered on the scene, such as the blood alcohol concentration (BAC) results. Going this route will often require expert testimony to show the test was faulty or the results represent an inaccurate amount compared to driving.

Next, prosecutors rely on police officer testimony to the driver’s behavior, and your lawyer can try to challenge the officer’s observations with either video or other eyewitness testimony.

Finally, your lawyer may argue the officers had no probable cause for arrest or failed to issue Miranda warnings.

What Should I Do If I’ve Been Charged With A Second DUI?

If you’ve been charged with a second DUI, reach out to the Knox Law Center right away. Our team has more than 30 years of experience defending drivers in the notoriously strict state of North Carolina.

We offer complimentary consultations to prospective clients to better understand your case, and you can learn how we can assist you. We win a significant portion of our DUI cases and will work every possible legal angle to help you win your case.