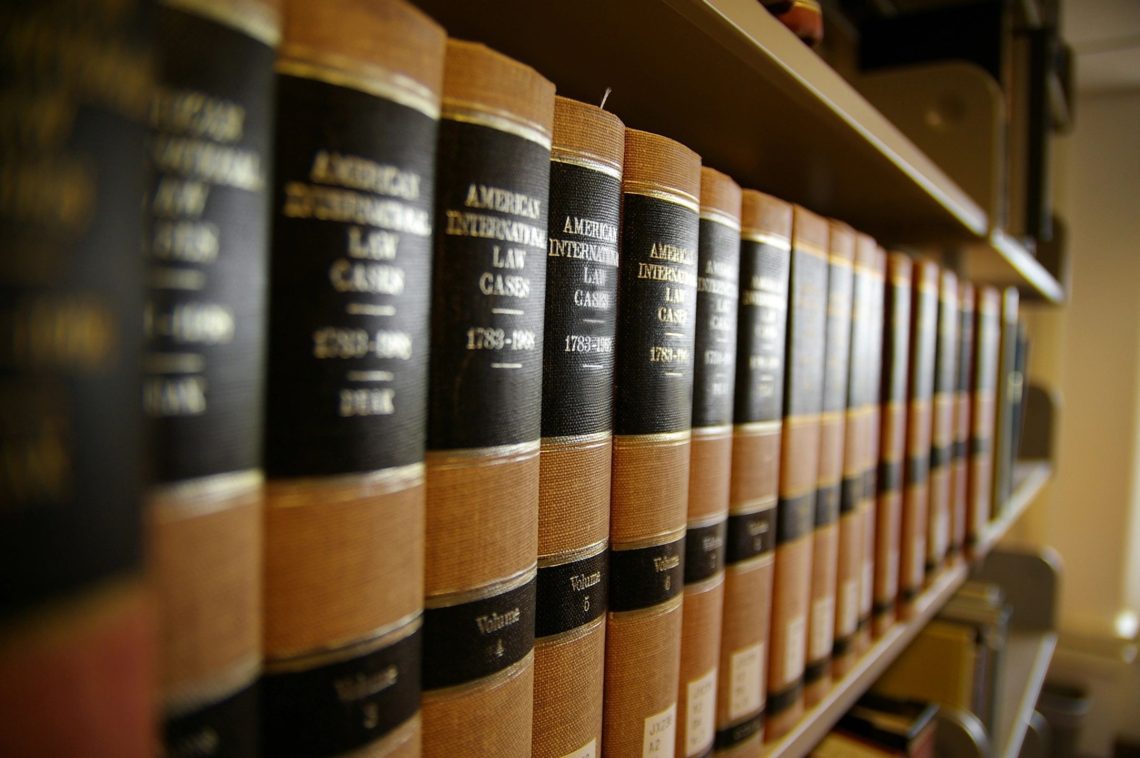 Being convicted of a DWI is a life altering event. Many men and women face serious consequences that are felt for a lifetime. Unfortunately, there are several myths about legal definitions surrounding a DWI charge, which can create confusion for those who have been sentenced for a crime without knowing the rules. At Knox Law Center, we proudly provide legal defense for Charlotte, North Carolina area citizens who have been arrested for criminal behavior. Have you or a love done recently been accused of driving under the influence? Are you concerned that you have been misinformed? Here are some of the most common misconceptions about DWI laws in North Carolina.

Your Licensed Can Be Suspended Before Being Convicted
It’s common knowledge that the DMV will suspend a driver’s license if an individual is convicted of a DWI. However, many people aren’t aware that a license can also be revoked before being convicted. For instance, the DMV can take away your right to drive a vehicle for refusing a blood test or if your breath sample shows you were over the legal alcohol limit.

It Isn’t Restricted to Cars, Trucks or Vans
Another assumption about a DWI is that the person must be driving a car or truck to be convicted. Technically, operating any kind of vehicle while under the influence of drugs or alcohol is grounds for criminal sentencing. This includes driving a boat, motorcycle, ATV, golf cart, bicycle, electric scooter and more.

The Vehicle Doesn’t Have to Be in Motion
You don’t have to be driving on the road to be charged with a DWI either. If you are sleeping in your vehicle, sitting on the side of the road or sobering up in the parking lot after leaving a bar or night club, you can still be arrested for a DWI if the engine is running.

You Can Be Charged with a DWI Under the Influence of Prescription Medication
A lot of men and women think that a DWI is only for drivers who are using illegal drugs or driving drunk. In North Carolina, operating a motor vehicle while impaired by legally acquired prescription medication is still a crime. While sentencing may vary based upon the circumstances, individuals may still have a DWI on their record, so people must be aware of their ability to drive carefully after taking a prescription.

Have You Been Arrested for a DWI in the Charlotte, NC Area? Call Knox Law Center
Were you recently charged with a DWI in Charlotte, North Carolina or a nearby metro area city? Then it’s important to get help as soon as possible. Call Knox Law Center today. H. Edward Knox has served local residents for many decades as an attorney, Mayor of Charlotte and North Carolina State Senator. This gives Mr. Knox and his team of legal defenders a unique perspective of the legal system. Contact our professionals today and find out how we can protect your rights in court. 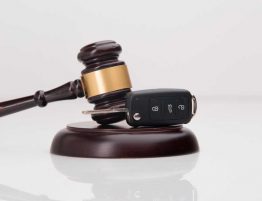 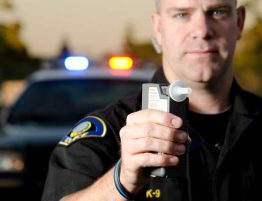 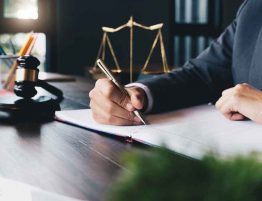 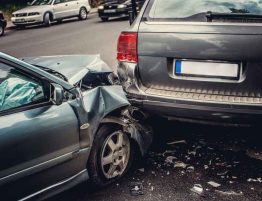 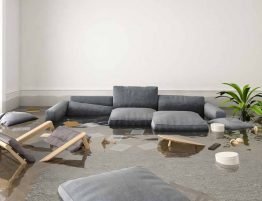 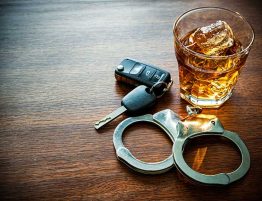 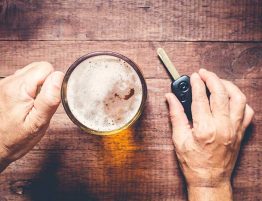