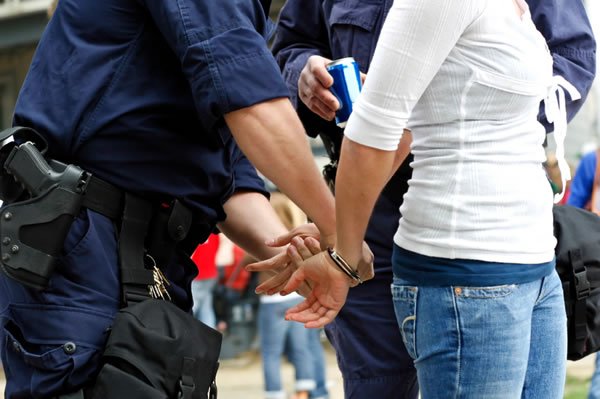 Assault with a Deadly Weapon in Charlotte

Penalties for crimes can vary widely depending on the severity of the accusation. While misdemeanors often result in short term consequences like fines or temporary suspension of a driver’s license, a felony can have a severe impact on someone’s future. Assault with a Deadly Weapon is one example of a severe crime that can result in many years of imprisonment followed by lifelong difficulties with employment, financial opportunity and more. At Knox Law Center, we strive to provide quality legal defense for local men and women who have been accused of a wide range of criminal activities. Are you unsure what Assault with a Deadly Weapon is, and what kind of penalties that a convicted person might face?

What is Assault with a Deadly Weapon?
Assault in general is considered a violent crime, however there are multiple degrees associated with such a charge. Assault with a Deadly Weapon is one of the most extreme and is reserved for crimes when a person has used a dangerous weapon or instrument to inflict fear of injury or harm to an individual. This means that a person does not actually have to physically injure a victim to be convicted of such a crime.

Common Weapons That Can Be Considered Deadly
Some people assume that a “deadly weapon” must be a gun, knife or other violent tool that is designed to kill or harm someone. However, any object that can be used to kill someone, might qualify as a deadly weapon. For example, a baseball bat, glass bottle, vehicles and even a person’s fist or foot can be considered deadly under certain circumstances.

Possible Penalties That Criminals Can Face if Charged
In North Carolina, Assault with a Deadly Weapon is a Class C felony. Men and women who are convicted of such a crime can spend up to eight years in prison. They may also be subject to other consequences including a ban on firearm ownership and the inability to vote while serving a sentence or while on probation. Individuals convicted of a felony often find it challenging to receive a higher education, receive a well-paying job or get access to quality housing.